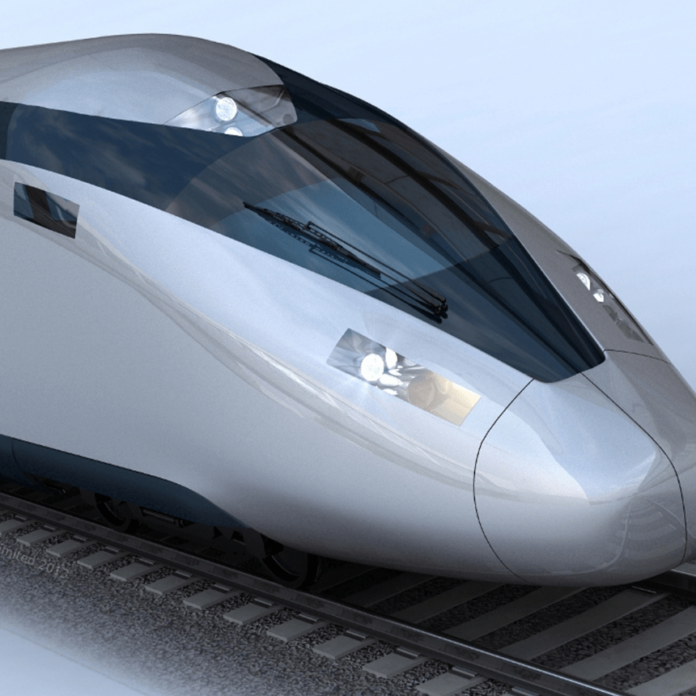 As one of the most intensive construction sections along the 140 mile London to Birmingham section of the route, the West Midlands is set to benefit from two brand new stations and an infrastructure maintenance depot, creating jobs and opportunities for local people now and into the future.

Work at the city-centre based Curzon Street site has transformed the area in preparation for Birmingham’s brand new HS2 station:

Fifteen miles further afield, in the borough of Solihull, vegetation clearance works and trenching have now been carried out at the triangular-shaped site which will be home to the brand new Interchange station site.

Andrew Jones MP, transport minister said: “HS2 is an incredible project that will transform our railway network, boosting capacity on our busiest lines, better connecting Birmingham with large cities across the country and building the Midlands Engine. The scale of works happening in Birmingham show the huge progress being made on HS2; they also show first-hand the fantastic jobs and opportunities HS2 is providing people across the country; I cannot wait to see the results of further construction, and for this vital railway to become a reality.”

Mark Thurston, HS2 Ltd’s CEO said: “Curzon Street will be the cornerstone of the new railway, putting Birmingham at the heart of the network. The transformation around this area demonstrates exactly how Britain’s new high-speed railway will drive forward regeneration and economic growth across the West Midlands.

“Across Phase One, we’ve now carried out environmental and ecological mitigation works, utility diversions, archaeology, demolition and land clearance works, all of which are drawing to a close ready for major construction works starting later this year.”

Paul Faulkner, CEO of Greater Birmingham Chambers of Commerce said: “HS2 is already playing a huge part of the Midlands’ success story, and when completed will add £14 billion to the West Midlands economy, supporting 100,000 jobs. Hundreds of Midlands businesses are already supporting the project, and there are more opportunities for firms across the region as the programme progresses.”

HS2 is using virtual reality and real-time monitoring technology built into infrastructure such as rails, bridges and overhead lines in a push for greater...
Read more
HS2

HS2 has appointed TK Elevator to the framework to deliver 300 leading-edge lifts and escalators for four new station facilities being built as part...
Read more
HS2

HS2 archaeologists have made an exciting find in the form of a rare early Roman carved figure. The team, from Infra Archaeology, working for HS2's...
Read more
- Advertisement -

DfT is calling time on ‘tannoy-spam’

The government is launching a new initiative to review and remove unnecessary on-board announcements on trains in England. It says that this means passengers will...
Read more

Changes to the Chiltern Main Line will have an effect on services, Network Rail has said. Alterations are being made to weekend journeys on the...
Read more

Network Rail has said that an iconic bridge in Northumberland is to get major repair work throughout 2022. The Royal Border Bridge will see engineers...
Read more

More new trains on the way for Greater Anglia

Greater Anglia has provided an update on the rollout of its new trains. It said its first replacement for 2022 will enter passenger service on...
Read more
Load more