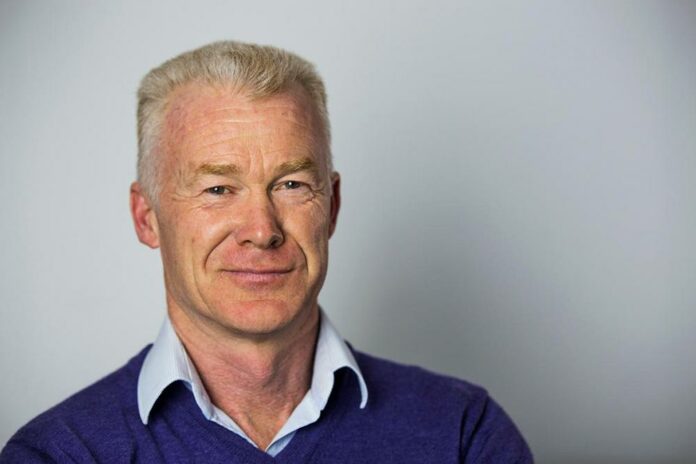 Campaign for Better Transport is calling for a fare freeze for rail passengers. The call from Paul Tuohy comes as the National Institute of Economic and Social Research forecast that the Retail Prices Index (RPI), which is used to set rail fares, will hit 17.7 per cent.

Regulated rail fares, including season tickets on most commuter journeys, some Off-Peak return tickets on long distance journeys and Anytime tickets around major cities, make up almost half (45 per cent) of all fares and increases are set by the Government. In recent years, fares have risen each year by either RPI or RPI+1%, based on the previous July’s RPI figure. In 2022, fares rose by RPI.

Paul said: “We need people to use the trains to help cut congestion and air pollution and stimulate economic activity in our towns and cities, but with a double-digit fare rise on the cards for next year, we are in very real danger of pricing people off the rails.

“The government has helped out drivers with the cost-of-living crisis, now it’s time to help rail passengers with a fare freeze for 2023.”

Greater Anglia rail station car parks, managed by NCP, have received People’s Parking accreditations. The awards have been given for 12 stations on the operator’s...
Read more
Passenger

Northern says that as a result of strike action on Saturday 1 and Wednesday 5 October, the train operator cannot operate any services on...
Read more
Passenger