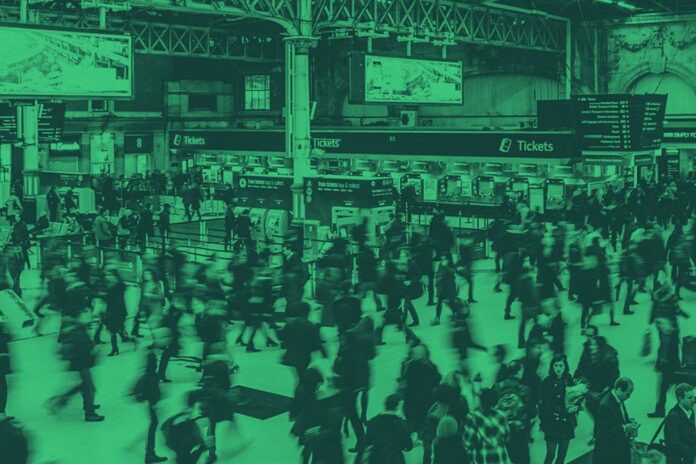 The Danish software and content agency, A Close Shave, has landed their biggest client to date, signing a contract with rail membership body, the Rail Delivery Group.

The Great British rail membership body are in the process of rolling out a new reservation system. A Close Shave is helping to train and inform staff on how to handle the new system.

The Danish content agency, A Close Shave, and its learning platform, Academy, was picked after a competitive process against strong competition.

Robin Andersen, Director and Founder of A Close Shave, that has developed the Academy platform, says the Rail Delivery Group – with its 1.7 billion train journey – is its biggest client to date.

“The deal with the Rail Delivery Group is a dream come true,” said Robin.

“We have worked very hard to be considered since the beginning of 2019. We established an office in London to show that we’re serious and to avoid any problems related to the whole Brexit situation.”

According to Robin Andersen, the Rail Delivery Group looked at the positive results Danish public transport companies have experienced by using Academy, and the platform’s unique approach to learning. Among that is the fact 80 per cent of all bus drivers in Denmark are now keeping up-to-date and interacting with colleagues on Academy, using their computers or smartphones.

Social recognition and digital pats on the shoulder

Academy is an online platform, which trains and motivates employees – typically in retail, hospitals and public transportation – through knowledge sharing, social interaction, gamification and recognition with digital pats on the shoulder.

The platform is built on principles and mechanisms, which work to optimise learning and retain information. By using artificial intelligence, the user is presented with the right content at the right time.

Robin said: “The system is built on the fundamental idea that most people enjoy doing something good for others, to help their colleagues and make a difference.

“We have examples where employees in different stores in only a few minutes or hours can solve a challenge posed by one costumer in one store – something which would take days or weeks in a non-digital organisation structure.”

About A Close Shave:

A Close Shave was founded in 2003. The Academy system, which the company has developed from scratch, first appeared in 2011. Their first client in the public transport sector, FynBus, signed a contract the same year. Since then, several big public transport companies have followed, and both DRT- and bus drivers at, amongst others, Movia, Nordjyllands Trafikselskab and Sydtrafik, are now using Academy every day.

Today Academy supports several languages, such as English, German and Chinese, and with 12 employees across offices in Copenhagen, Aalborg, London and Berlin, the relatively small com-pany has already grown international and created a portal for training, knowledge sharing and motivation for employees across the world.

The Rail Delivery Group is a member-owned industry organisation, which has existed since 2011. RDG connects all British freight and passenger railway companies, the state owned Network Rail, and the newly planned fast speed railway, High Speed 2. 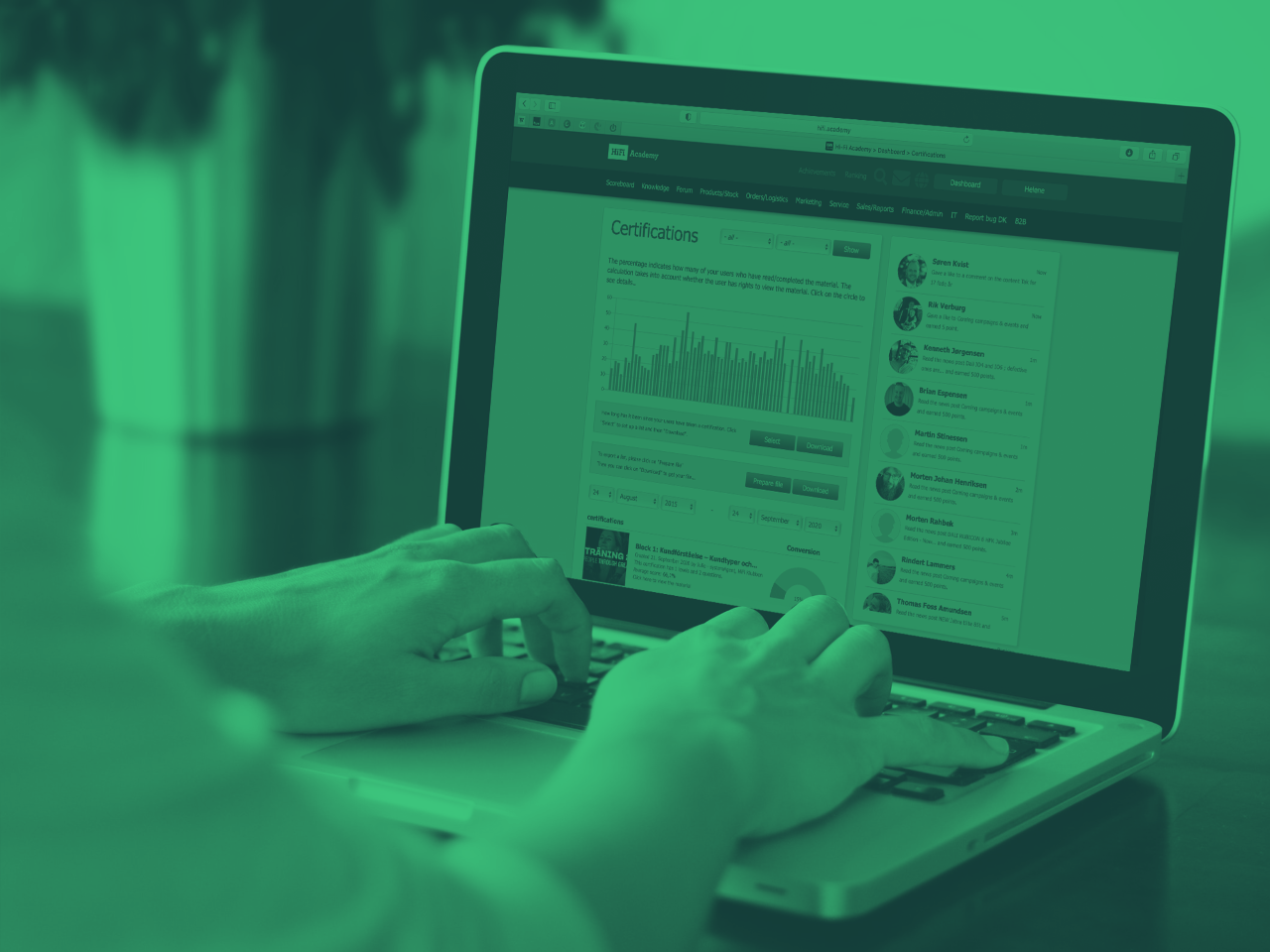 The innovative WHIS®wall noise barrier system has been certified for use in the UK by Network Rail. The WHIS®wall system uses the acoustic principle of...
Read more
Supply Chain

Mpro5: It’s time for rail companies to get smarter with data

Toby Hawkins, Sales Director at software solutions provider mpro5, discusses why the rail industry needs to wise up and make the most of data. The...
Read more
- Advertisement -