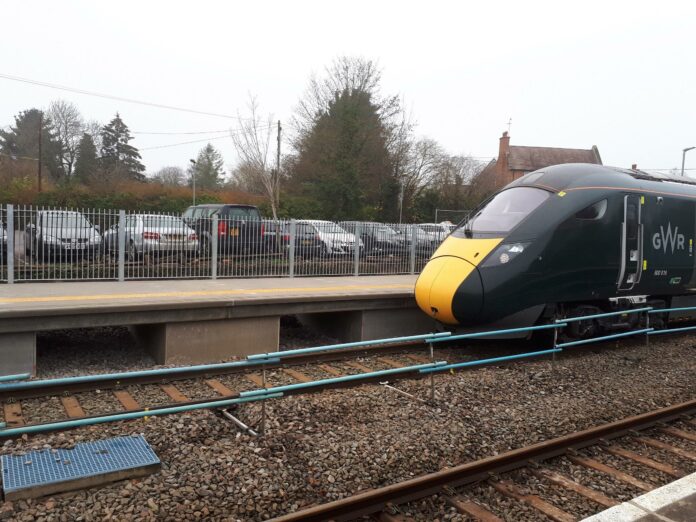 Dyer & Butler, a multi-disciplined engineering services specialist focused on transport infrastructure including airports, railways and highways, and a part of M Group Services, has successfully completed a nine day blockade on behalf of Network Rail IP Wales & Western as part of an ongoing programme of platform extensions and associated works at stations throughout the North Cotswolds line.

Over the course of the nine day period, blockade works (the closure of routes for an extended period) were planned across four station locations; Pershore; Evesham; Honeybourne and Moreton-in-Marsh.

Dyer & Butler was awarded the North Cotswold platform extension works which runs between Oxford and Hereford in June. The programme of works is planned for completion in February 2019 and includes re-surfacing, drainage renewals, realignment of copers, lighting, platform gauging, stop boards, SISS equipment upgrades and shelters.

Dyer & Butler Rail Director Chris Darlow comments: ‘The blockade proved to be challenging at times, with a number of changes encountered along the way. Despite these, the team remained determined and re-assessed, re-planned and delivered whilst ensuring safety remained at the forefront throughout. The comradery amongst the Dyer & Butler team, supply chain and Network Rail team was great; there was a true air of a ‘one team approach’ with a fantastic level of collaboration between everyone. 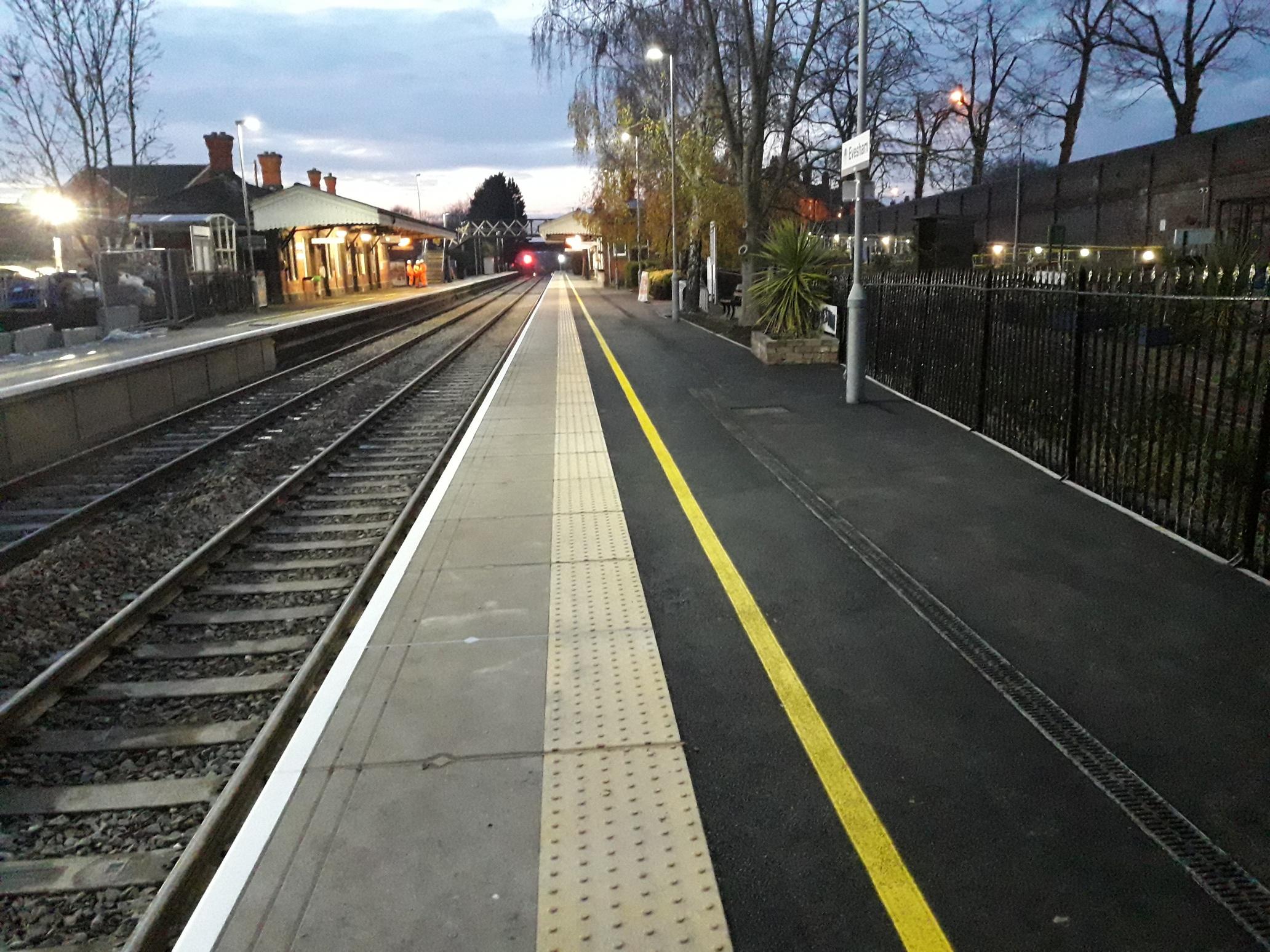 Rail Forum says it is delighted to welcome the Global Centre of Rail Excellence (GCRE) as its 30th anniversary collaborative partner for 2023. Established in 1993,...
Read more
Government

The Scottish railway industry has today expressed disappointment that there has been another delay in the Scottish Government publishing details of the future funding...
Read more