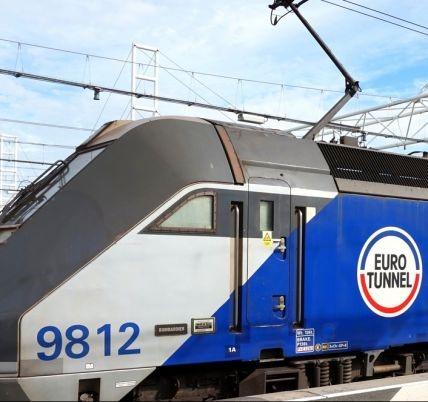 Eiffage, one of Europe’s leading construction and concessions companies, has announced that it has acquired the majority shareholding of Getlink, the company behind the Channel Tunnel.

Eiffage acquired 13.71% of Getlink’s share capital from TCI Fund Management for €1.19 billion, which along with the organisation’s existing 5.08% holding, makes them the largest shareholder.

Getlink, formerly Eurotunnel Group, has a concession to operate the Channel Tunnel until 2086, and oversees the infrastructure, operates the Eurotunnel Shuttle road vehicle transporter service and also takes revenue from Eurostar and freight trains utilising the tunnels link between the UK and France.

There is history between Eiffage, the third largest civil engineering group in France, and the Channel Tunnel. Eiffage was the contractor for the tunnel during its construction. The group is currently involved in the construction of the world’s longest railway tunnel, stretching from Lyon to Turin – which will measure a whopping 57.5 kilometres when it is completed.

The purchase of Channel Tunnel shares comes as Eiffage makes strides to strengthen its participation as  a key player in the decarbonization of transport in Europe, and has noted that it intends to remain a long-term investor in Getlink.

Hitachi Rail has been awarded a framework agreement worth €867 million, as the leader of a consortium of companies, to design and deliver European...
Read more
Europe

In line with its supply chain decarbonisation roadmap, Nestlé Waters will be the first company in Europe to benefit from the hydrogen fuel cell...
Read more