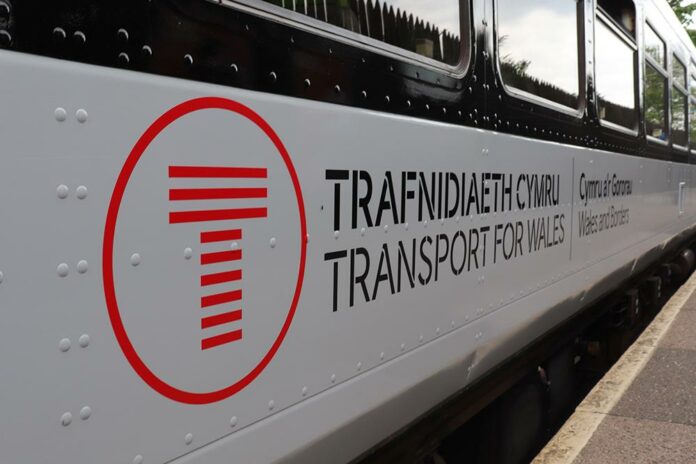 The UK Government has partially accepted a recommendation to create a dedicated forum to deliver improvements for rail passengers in Wales. It is in response to the Welsh Affairs Committee’s report, Railway Infrastructure in Wales.

During the inquiry the Committee was told that a joined-up and clearer approach is needed to unlock rail investment to drive improvements.

Accordingly, the Committee’s report recommended the creation of a Wales Rail Board, “consisting of itself, the Welsh Government, Network Rail, the rail operators providing services in Wales, and Transport for Wales.

The Board would be tasked with identifying and developing a prioritised set of proposals for rail infrastructure improvement and investment in Wales”. In response, the UK Government has said it recognises the potential benefits raised by the Committee and is proposing  the creation of a senior-level Board with responsibilities including the development and delivery of railway enhancements.

The Government has said that the Board will comprise director-level representation from Welsh Government, Department for Transport, Transport for Wales, Network Rail, and other train operators serving passengers in Wales. It is intended to first meet this calendar year.

Welsh Affairs Committee Chair, Rt Hon Stephen Crabb MP, said: “The UK Government’s move to introduce a Wales Rail Board is very welcome news. We heard from numerous witnesses during our inquiry that more coordination is needed to drive investment and improvements, and I hope the Board will deliver this.

“It’s also very welcome the speed in which they will start convening, and I hope people across Wales will start feeling the benefits feed through to their railway journeys.”

Reacting to the news, Great Western Railway’s Director for Wales, Richard Rowland, said: “We support the aspirations of both the UK and Welsh Government to improve rail services in Wales and very much look forward to the new senior level joint Board.

“Good rail connections are a driver for strong economic recovery, for environmental benefits and for bringing communities together.  The report sets out a number of opportunities for rail in Wales, and we are committed to playing our part.

“We believe in a collaborative, partnership approach and we are ready to work with both Governments, with Network Rail, with TfW and with our customers and communities to find the right solutions to encourage more people to move from private car to rail.”

Midlands Connect has announced that it has signed a new collaboration agreement with the UK Government. The deal, Midlands Connect says, consolidates its position as...
Read more
Government

In the hopes that people will travel more sustainably over the busy winter season, Campaign for Better Transport is calling on the UK Government...
Read more
Government

Knorr-Bremse has announced it is a founding member of Europe’s new joint undertaking in rail. The systems manufacturing business is one of 25 companies coming...
Read more
- Advertisement -