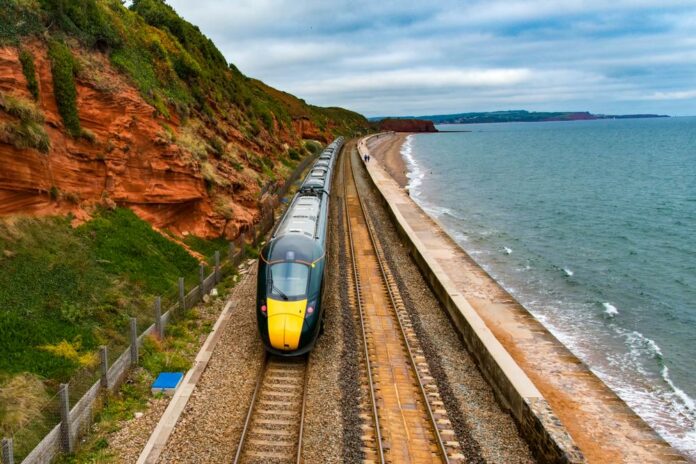 GWR has announced they will open the doors of the Long Rock Maintenance Depot to the public on Saturday 13 April 2019, raising money for the Penlee Lifeboat station and the RNLI.

On display will be a wide range of old and modern trains and locomotives which have played a part in making Cornwall’s railway a success. From the newest high tech, Intercity Express Train to vintage diesel and steam, all will be available for visitors.

There will also be a chance for members of the public to see the new facilities at the depot, following its multimillion modernisation last year.

During the event, one of GWR’s new Intercity Express Trains will be dedicated to heroes of Cornwall in a special ceremony. The Class 802 train will have the honour of carrying the names of Rick Rescorla and Penlee Lifeboat – Solomon Browne.

Rick, originally from Hayle, was Security Chief for Morgan Stanley at the World Trade Centre and is credited with saving the lives of over 2,500 people, as he evacuated them from the South Tower.

Penlee Lifeboat – Solomon Browne went down with all hands on 19 December 1981 when it went to the aid of MV Union Star. All eight crew of the lifeboat and eight passengers and crew of the Union Star were lost.

The depot, which has undergone major refurbishment and modernisation during 2018, is now the main maintenance facility for the world-famous Night Riviera Sleeper service, as well as maintaining other trains in the GWR fleet.

GWR Commercial Director Matthew Golton said: “The Long Rock Depot is a really important part of how we are modernising the railway and keeping Cornwall connected to Devon, Bristol and London.”

All profits from the Open Day will go to the Penlee Lifeboat station and the RNLI.

In addition to the open day Pathfinder Tours will run a special charter train from the Midlands to Penzance, more information can be found via https://www.pathfindertours.co.uk/events/the-springtime-cornishman/

Tickets are only available in advance at here and cost:

Northern’s Nick Donovan and Graham Shorter and Journey4’s Jonathan Booth discuss their innovative strategy to drive change for the train operating company It has been...
Read more
Train Operating Companies