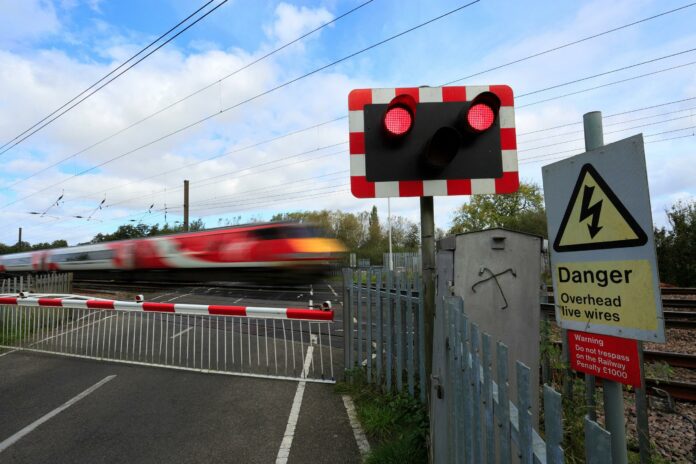 Click here to listen to the latest rail news on Wednesday, 10th November 2021

In today’s headlines, The Office of Road and Rail has published new recommendations to open up the railway signalling market, saying it believes there is currently not enough competition between suppliers.

It has set out recommendations for a new approach to procurement aimed at rewarding pro-competitive behaviour, widening the pool of suppliers, and reducing Network Rail’s dependency on incumbent suppliers.

The recommendations come as the market for signalling in Great Britain reaches £800-900million a year, with this figure expected to expand “significantly” due to digitisation.

Read the full story at: https://news.railbusinessdaily.com/orr-unveils-recommendations-for-signalling-market-it-says-is-not-competitive-enough/

A new rail link connecting Manchester’s Metrolink with Rossendale could use parts from ‘recently retired’ London Underground trains, according to a report from Manchester Evening News.

Proposals for the project include plans to reuse old ‘upcycled’ body shells and chassis from former tube trains to create a fleet of small Vivarail battery-powered class 230 vehicles.

Rossendale Borough Council will be asked to authorise funding for the project, which will see trains running on the former East Lancashire Railway line and connecting with Metrolink services in Bury.

DB Cargo UK has appointed a new Chief Operating Officer as it seeks to drive further improvements in its operational performance and customer service.

Neil Ethell, the company’s former Head of Operations and Service Delivery, will take over the new role with immediate effect. His appointment is the latest in a series of UK Board changes the company has made as part of its vision to become the first choice for rail logistics in the UK.

Read the full story at: https://news.railbusinessdaily.com/freight-company-appoints-new-coo/

Finally, work to renew the roof at Stirling railway station has unearthed a collection of papers and postcards dating back to the First World War an article from the Daily Record reports.

During an inspection of the station’s roof, members of the site team stumbled upon a bundle of official Caledonian Railway papers and postcards which had been sent to troops and regiments stationed in the Cambusbarron Barracks in 1912, requesting that they collect kit bags and parcels from the station.

Network Rail has contacted the regimental museums in a bid to trace the named soldiers and the postcards will be preserved before being put on display in future.

That’s it from today’s round-up. For the latest in rail news visit news.railbusinessdaily.com