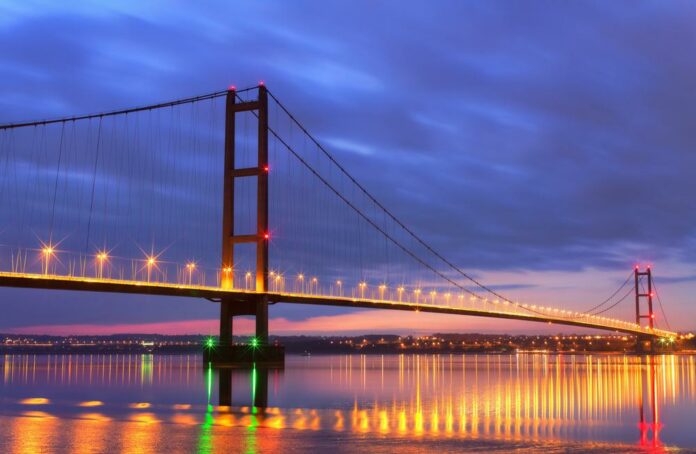 Click here to listen to the latest rail news on Thursday, 11th November 2021

In today’s headlines, the need for better rail connections in the North and Midlands has been laid bare after a study revealed that the six worst connected major cities are all located in the region, an article from New Civil Engineer reports.

The analysis looked at more than 3,000 real-life train journeys between 20 cities to find out which are best – and worst – connected, with major cities such as Bradford, Liverpool and Hull found to be among the worst.

Transport for the North director Tim Wood said the study highlighted the need for Northern Powerhouse Rail and that it was vital that the Government’s Integrated Rail Plan backs the project.

A trial of greener Transpenine Express trains will take place next year after a deal was agreed to retrofit technology on vehicles running along the route.

Hitachi Rail, Angel Trains and TPE have agreed a deal to retrofit intercity battery hybrid trains, which will see diesel engines replaced by batteries to help reduce fuel consumption on the five-carriage vehicles.

The new battery technology, fitted to the Hitachi intercity trains, will help cut fuel usage and reduce carbon emissions by at least 20% and could unlock potential for further emission and fuel savings to support decarbonisation targets in the industry.

£1.6m of funding has been approved for “major improvements” to be provided at Eaglescliffe railway station in Teeside.

The scheme, which has been backed by up to £8.5m of funding from the Tees Valley Mayor and Combined Authority, will create a new western access to the station including a 120 space car park and fully accessible pedestrian footbridge, scheduled for completion in 2023.

The station provides a key link in the region to both local and national destinations, with half-hourly services between Darlington and Saltburn, hourly connections to Bishop Auckland, and a route to London currently running four times a day.

Finally, this Remembrance Day sees the rail industry come together to help remember the sacrifice the UK’s troops have made during times of conflict, with a series of tributes held at stations across the country.

Many operators have joined The Veterans Charity and its Community Rail Volunteers in supporting the ‘Routes of Remembrance,’ where wreaths are being laid on services running nationwide.

That’s it from today’s roundup. For the latest in rail news, visit news.railbusinessdaily.com