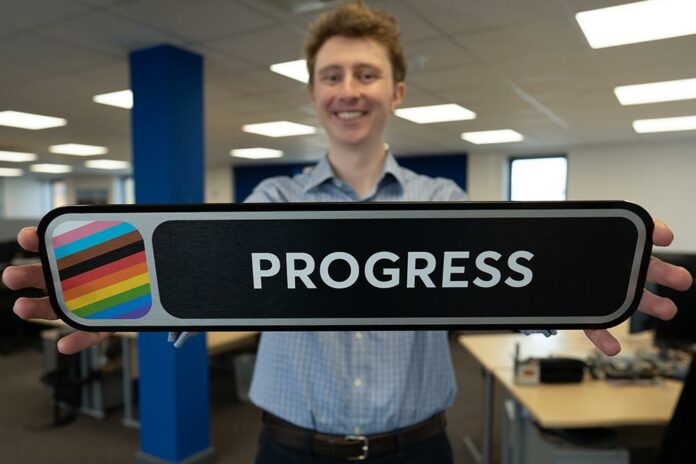 Click here to listen to the latest rail news on Monday, 12th October 2020

Windows on some trains could be left open throughout the winter in a bid to improve ventilation and reduce the circulation of COVID-19, according to reports.

That’s according to an article in the i paper that says the rail industry is said to be hoping that the approach – in combination with air replacement on trains where windows cannot be opened – will win back public confidence.

The proposal is due to be confirmed at a meeting of the Rail Delivery Group tomorrow, according to The Sunday Times.

Ministers are demanding train operators pay up to £500 million to remain on the railways, raising the prospect of a New Year crisis.

According to an article in yesterday’s The Sunday Telegraph, Whitehall officials are holding confidential talks with train bosses over “termination payments” as the curtain falls on 25 years of rail franchising.

Under pressure from the Treasury not to be seen to be “rewarding failure”, the Department for Transport has told five operators they must hand over money guaranteed by parent companies, The Sunday Telegraph has learnt.

Congratulations to those working in the rail industry who have been honoured in the Queen’s Birthday Honours list.

Northern train driver Jolene Miller, who worked as a paramedic during the COVID-19 outbreak, has been awarded a British Empire Medal.

Finally, and Progress is the name of Avanti West Coast’s Pride Train, which is now in regular service across the West Coast Mainline.

The name was chosen as part of a competition calling on members of the public to submit suggestions to give the train an identity.