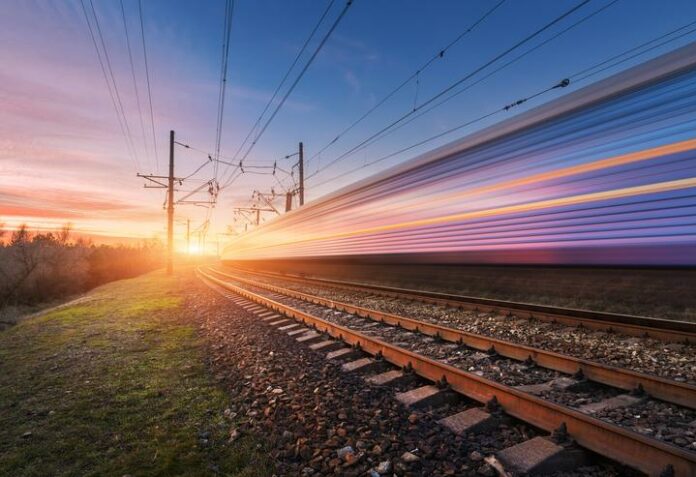 Click here to listen to the latest rail news on Monday, 15th November 2021

In today’s headlines, plans for the eastern leg of HS2 are set to be put on hold, according to reports.

A report from The Sunday Times said the government’s Integrated Rail Plan, due to be published later this week, will suspend planned construction of the line between Birmingham and Leeds.

The decision is said to be made to speed up construction of the projects and reduce costs, however it is expected to face widespread criticism from Northern leaders and the rail industry.

The line has been closed since the incident occurred on Halloween, to allow rail authorities to investigate the accident, lift the damaged carriages and repair the tracks.

Network Rail said it has replaced 1,500 sleepers along with three sets of points as part of the repairs, with a further 1,000 yards of new track also being laid in the tunnel.

GB Railfreight has introduced intermodal services from the Port of Tyne to Yorkshire and the Midlands in a bid to bring relief to the supply chain issues faced throughout the UK.

The campaign has seen the operator run intermodal services from Port of Tyne to Yorkshire twice a week and services to the Midlands once a week.

CEO John Smith said the campaign “demonstrates how rail freight can offer a real solution to the current issues facing our busiest deep sea ports” by “unlocking extra capacity” for the delivery of goods around the country.

Finally, a new rail service between Okehampton and Exeter will bring year-round passenger services back to Dartmoor for the first time in 50 years.

Devon Live reports that the reopening of the Dartmoor Line is the first step in the Government’s reversal of the so-called ‘Beeching cuts’ of the 1960s, which will see a number of lines opening across the country.

Services will resume on Saturday 20th November, marking a historic moment for local campaigners, who have been fighting for decades to reconnect the Devon town to the national network.

That’s it from today’s round-up. For the latest in rail news visit news.railbusinessdaily.com