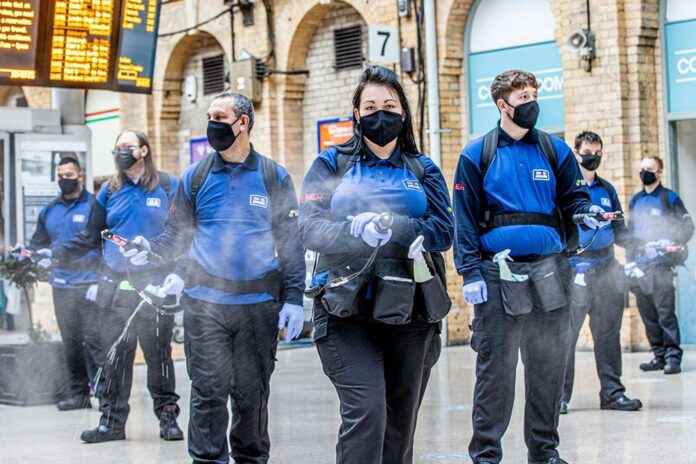 Click here to listen to the latest rail news on Wednesday, 16th December 2020

Rail fares are set to rise above inflation, the Government has announced – but the increase will be delayed until March so season ticket holders can renew at last year’s prices.

The article features in several of the national newspapers including The Daily Telegraph, that says fares are due to rise by 2.6 per cent from March 1, one per cent above the Retail Price Index figure to which they are pegged.

Ministers said the above-inflation increase was due to the £10 billion taxpayers had pumped into the railways to keep them running through the pandemic.

The eastern leg of HS2 should be shelved in favour of other upgrades to the railway network in the Midlands and north of England, a government review has said.

The article, in The Times, says the National Infrastructure Commission report recommended building HS2 to Manchester without the parallel 120-mile line to the East Midlands, Sheffield and Leeds.

It suggested that £86 billion earmarked for railway improvements should be used on local and regional routes, including the main east-west lines across the north.

Trains of up to half a mile long are helping the rail freight industry deliver more goods for consumers and reduce UK carbon emissions.

Since the start of 2020, Network Rail and freight operators have collaborated to allow freight trains to move more goods each time they run, and to operate more efficiently on the network.

An extra 35 people have been recruited into the cleaning team, further enhancing increased levels of cleaning in the wake of the coronavirus pandemic.

The company’s Warrick Dent says they are “also investing in more industry-leading equipment, including Storm ‘fogging’ devices, in effect creating an army of LNER ‘Stormtroopers’ who will work around the clock to keep everyone safe”.

Download article
Previous articleUnlocking the power of composites
Next articleRegulated rail fares to rise by 2.6 per cent – but increase delayed until March