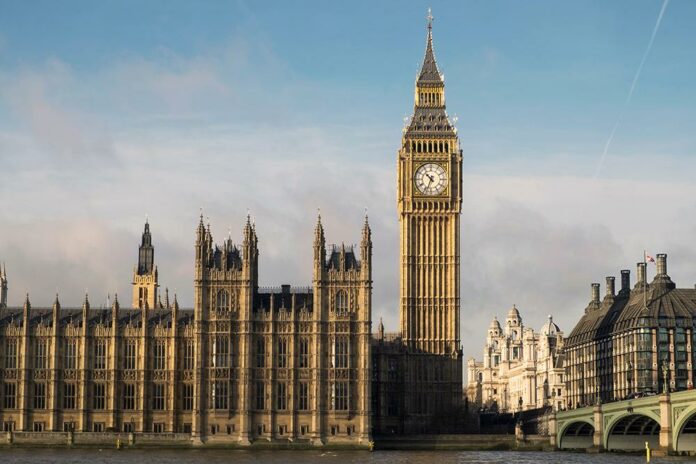 Click here to listen to the latest rail news on Tuesday, 16th November 2021

In today’s headlines, a group of Northern Tory MPs has hit out at fears major rail plans for the region will be ‘watered down’ by the Government.

With an announcement on the Integrated Rail Plan expected on Thursday, the Northern Research Group has voiced “concern” that plans for HS2 and a new Northern Powerhouse Rail line from Leeds to Manchester via Bradford are being scaled back, Yorkshire Live reports.

In a statement the Group said it was “deeply concerned about the reported watering down of commitments on Northern transport infrastructure” and that it had “reminded the Government of the repeated commitments it has made, including Prime Minister’s own commitment to Northern Powerhouse Rail”.

Leicester Magistrates’ Court heard that while no one was seriously injured, the operator had to be pulled from the cab during the incident which took place in the early hours of 21 October 2018.

An investigation from the Office of Road and Rail found there had been a late change in the equipment being used on the night of the accident, which had inadequate lifting capacity for the planned works.

Major engineering work is getting underway this week on the Heart of Wessex line, with more than 30 different jobs taking place in the Weymouth, Dorchester and Yeovil areas.

Over four miles of track will be replaced between Maiden Newton and Yetminster, while maintenance will take place between Weymouth, Dorchester South and Wool, with Weymouth and Upwey stations being repainted, cleaned and having improved paving installed.

Network Rail said services on the line will be affected until completion on 4 December, with bus replacement services put in place where necessary.

Finally, pupils at Waltham Abbey will be taking lessons in a unique rail environment after receiving a delivery of two railway carriages to their local school.

The carriages, which were donated by Porterbrook and delivered by RSS, will be used by Upshire Primary Foundation School pupils, with one being converted to a library and the other a classroom, while also being opened for use by the local community.

The ex-East Coast Mk III carriages were delivered in a delicate operation along roads in Long Marston to the school, where they were then installed on specially prepared plinths. The school expects to take about six months to convert them to their new use.