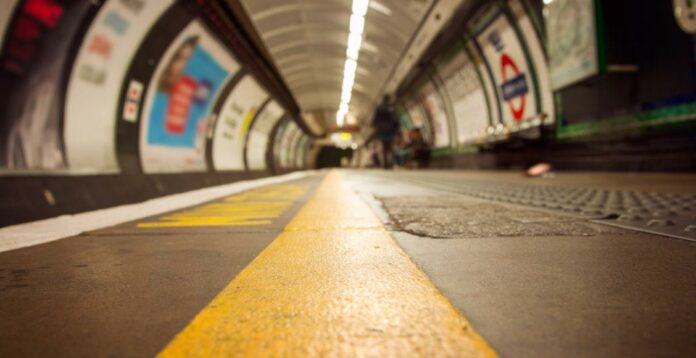 Click here to listen to the latest rail news on Friday, 17th December 2021

In today’s headlines, planned strikes on London’s Night Tube will go ahead from today after talks held this week hoping to stop the industrial action broke down, MyLondon reports.

The RMT says action is being taken due to new rosters for the Night Tube being imposed on drivers without their input.

Severn Valley Railway (SVR) has been awarded a grant of more than £1m to help face the “huge losses” it has incurred during the pandemic.

The BBC reports that the government grant will pay salaries and running costs for the heritage railway from October to January next year.

The line, which runs between Kidderminster in Worcestershire and Bridgnorth in Shropshire, is one of 140 organisations to benefit from £15.5m through the government’s Culture Recovery Fund.

HS2 has reappointed its Construction Commissioner Sir Mark Worthington, who will continue his role for a further three years.

Awarded an OBE in 2005 and a knighthood in 2014, Sir Mark has more than 20 years of experience working with government – including as Baroness Thatcher’s private secretary from 1992 to 2013.

Read the full story at: https://news.railbusinessdaily.com/mark-worthington-reappointed-as-independent-hs2-construction-commissioner/

Finally, a millionaire aristocrat dubbed ‘Scrooge McDuke’ has threatened to derail a new train line on his land – unless he is paid £600,000-a-year in rent.

An article from the Mirror reports that Ralph Percy, the 12th Duke of Northumberland, is demanding yearly rent for the proposed Northumberland Line, which will restart passenger services from Ashington and Blyth to Newcastle.

This is because tracks which cross the Duke’s 130,000 acres of land operate under ancient “wayleave” rules. A spokesman for the Duke’s Northumberland Estates insisted he was supportive of the scheme but had a ‘long running dispute’ with Network Rail over access.

That’s it from today’s roundup. For the latest in rail news, visit news.railbusinessdaily.com.