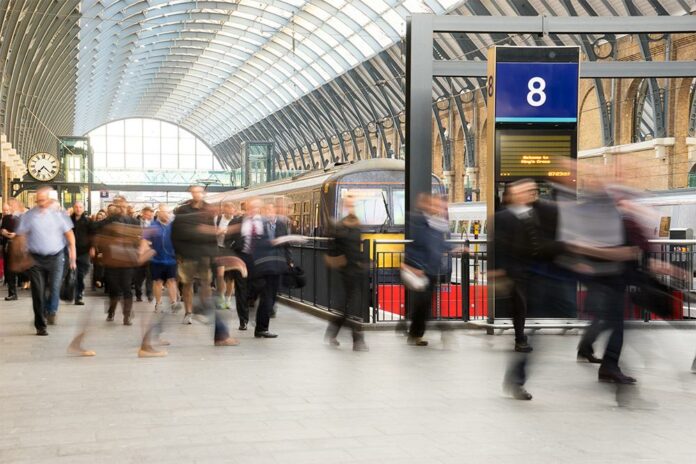 Click here to listen to the latest news on Wednesday, 18th March 2020

Railway operators could be temporarily nationalised to ensure transport keeps running during the coronavirus pandemic, the transport secretary has suggested.

That’s according to an article in the Independent which says Grant Shapps told MPs the measure could prevent firms from ‘going bust’.

He said ‘the principle should, as far as we can possibly make this work, be that people and individuals and companies are left in the same position when we come out of this’.

From a passenger point of view and London’s Mayor Sadiq Khan said the tube network could be run on a ‘Saturday or Sunday service’ during the week.

He told Good Morning Britain this is because fewer commuters are using London’s transport network, as employees are being encouraged to work from home.

The problems are leading to huge falls on the markets for companies such as FirstGroup and National Express.

Meanwhile in other news and 4G is now available on the eastern section of the Jubilee line.

Transport for London announced that commuters will be able to access full mobile connectivity – helping to remove one of the most high-profile mobile ‘not-spots’ in the UK.

TfL will begin work to expand 4G access to cover platforms and tunnels across the entire Jubilee line by the end of the year.

Finally and Charlene Wallace has joined Network Rail as director for National Passenger and Customer Experience in the Network Services Directorate.

Charlene brings over 20 years’ experience in the public sector and has been described by Network Services director Nick King, as the right person to help mould and shape the experience for passengers and customers.