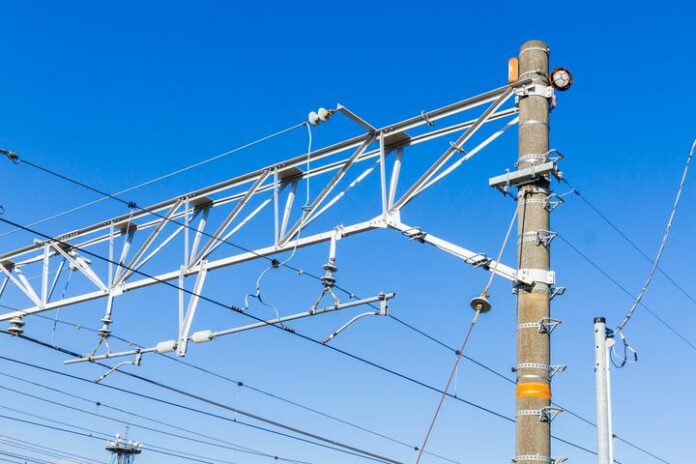 We start with news in the Daily Telegraph that rail chiefs have written to the Transport Secretary Grant Shapps, urging him to press on with the electrification of thousands of miles of railway line.

Railway Industry Association says it’s important so the industry can cut out carbon emissions by 2040.

The full letter can be found on our website here.

The Herald is this morning reporting comments by the SNP’s Ian Blackford that the trains for HS2 should be built in Scotland.

The paper reports that he has urged Boris Johnson to offer the £2.75 billion to Spanish train-maker Talgo, which would make the old Longannet power station in west Fife its manufacturing hub.

The winner of the HS2 carriages contract will supply a minimum of 54 trains for operation on Phase 1.

Several papers are reporting on the news that South Western Railway commuters who endured a month-long rail strike will be able to claim five days compensation.

The Daily Telegraph writes it has been met by anger from passengers who suffered severe overcrowding and delays as more than 800 services were axed in December.

It’s looking like bad news for passengers on the London Underground as drivers on the Bakerloo line are preparing to strike.

The RMT confirmed strike action will go ahead on Friday and Sunday after talks with Transport for London broke down in a dispute over timetable changes.

Finally and following a £500 million investment in rail in the north of England, this week nine new trains have been integrated into Arriva Rail North’s fleet.

It means 75 per cent of the trains orders are now transporting passengers.