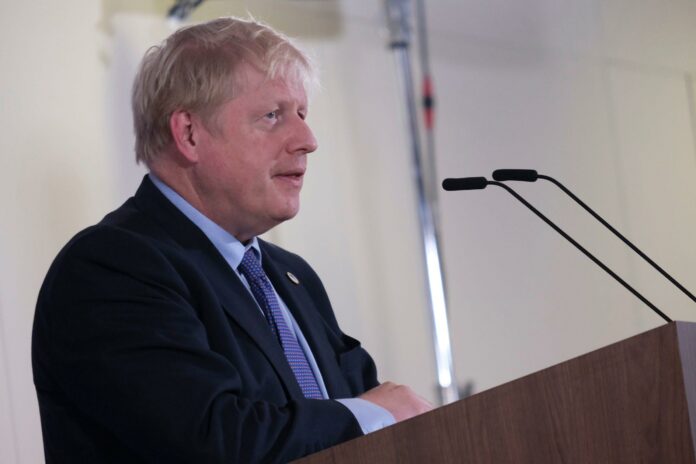 Click here to listen to the latest rail news on Friday, 19th November 2021

In today’s headlines, conservative MPs, regional leaders and industry figures have accused ministers of “betraying the north” with a delayed and downgraded £96bn rail plan.

Ministers insisted that money-saving changes would bring faster train journeys to more communities up to 10 years earlier than planned, but MPs heavily criticised the plans in the Commons on Thursday, the Guardian reports.

Keighley MP Robbie Moore said the plan meant the region had been “left completely shortchanged” while former transport secretary Andrew Adonis, who launched the HS2 project in 2009 warned that the “economic geography of England may be seriously deformed” with high-speed lines only in the west of the country.

Freight rail capacity to and from the the Port of Liverpool has been doubled following the completion of an £8.3m Bootle branch line upgrade.

An article from Insider Media said, the upgrade, which has been funded by the Department for Transport, will allow up to two freight trains an hour in each direction.

The government said the new capacity will meet predicted demand for rail freight for the coming decades.

A passenger train travelling at 123mph has smashed into a trolley left on the tracks by engineers who had been working overnight in Oxfordshire.

An article from the BBC said the Great Western Railway train travelling from London Paddington to Swansea dragged the trolley for 1.5 miles when it struck it just after 6am near the old Challow station in Oxfordshire on 21 October.

No passengers were reported injured and the train did not derail. A Rail Accident Investigation Branch (RAIB) preliminary investigation is currently underway.

Finally, today, on National Toilet Day, the Association of Society of Locomotive Engineers and Firemen is highlighting the problems train drivers in the UK face in accessing suitable toilet and hygiene facilities across the rail network.

The Association says toilet access is a particular issue for rail freight drivers – who can sometimes find themselves away from depots, sat in sidings, or on worksites for many hours at a time with no access to facilities.

In a press release released today, ASLEF has called on the industry to provide safe and hygienic toilet facilities for all, as soon as possible.

That’s it from today’s round-up, for the latest in rail news visit news.railbusinessdaily.com

Download article
Previous articleIRP: what happens to Northern Powerhouse Rail?
Next articleInterested in railway stations? You won’t want to miss this ‘ACCESS FOR ALL’ event!