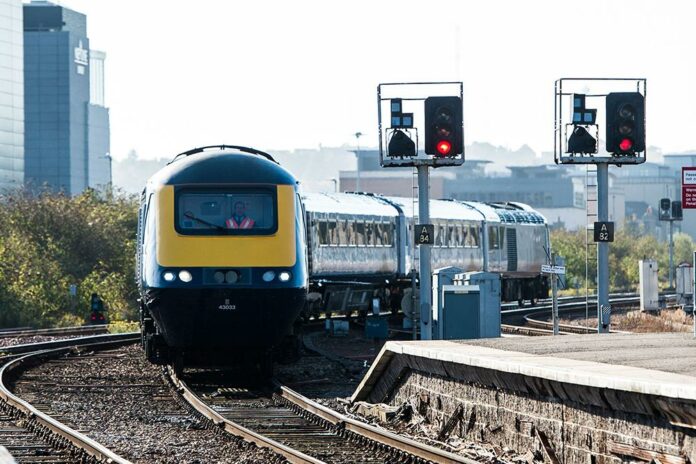 Click here to listen to the latest rail news on Friday, 1st April 2022

ScotRail is back in public ownership for the first time in 25 years.

An article on the BBC website says the train operator will now be run by a company owned by the Scottish government.

The previous operator, Abellio, had its franchise ended early amid criticism of the quality of the service.

Devon’s iconic Dawlish and Holcombe railway route has received a £32 million funding boost to help protect it from storm damage. It brings the total amount invested to secure the future of the railway up to more than £150 million.

An article on Devon Live says the latest cash injection, announced by rail minister Wendy Morton today, will fund vital netting and fencing to protect passengers and safeguarding access to the network for local residents.

The Big Station Sleepout has already raised £140,000 to change children’s lives around the world.

Among those taking part was RBD Community’s Rachel Woodman and Eli Rees-King who slept at Derby railway station.

Network Rail has been joining in April Fool’s Day by revealing ‘plans’ for slides down to platforms from the main concourse at Birmingham New Street.

Last year the station caused a stir when it announced the station was going to change its name to Birmingham Old Street to ‘better reflect’ the area’s history.