In The News: 1st April 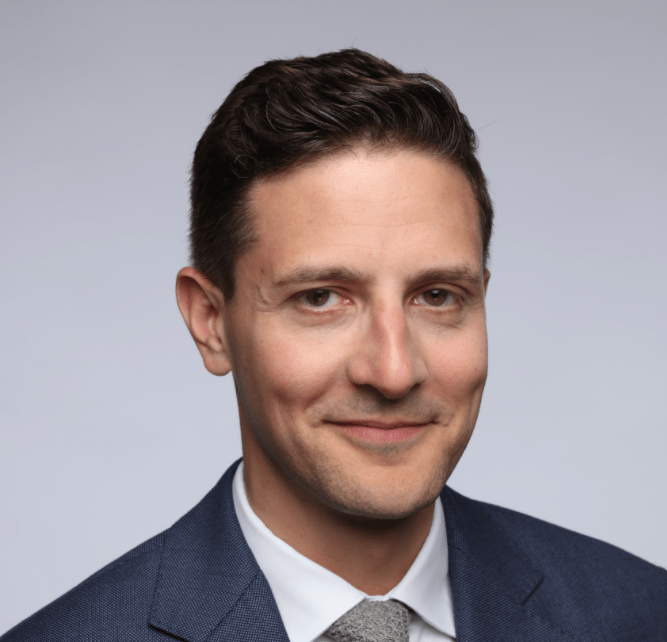 Click here to listen to the latest news on Wednesday, 1st April 2020

Network Rail has revealed to railbusinessdaily.com it has a list of about 220 of the most critical suppliers which it is working on from a supplier vulnerability perspective.

The figure was revealed in an interview with Clive Berrington, its strategic lead for engagement with the supply chain during the coronavirus crisis.

He has praised the role of the supply chain and outlined the challenges and support available during the pandemic.

An article in The Times Scotland says The Caledonia Works in Kilmarnock could be closed, putting 100 jobs at risk.

The site is used to refurbish train carriages and have roots in the 19th century.

According to the article, its American owner Wabtec, intends to consolidate at its Doncaster plant.

That’s according to the Daily Mirror in which he says they are providing the maximum service they can with 30% of staff unable to work.

The call comes as there are concerns about the amount of people using some services.

One of ScotRail’s trains has been daubed with graffiti which says ‘Stay Home’. Photographs of the carriage have been circulating on social media.

According to an article in the Scotsman a ScotRail spokesperson said as noble as the message may be, this is vandalism.

The spokesperson continues saying it has absolutely no place on Scotland’s railways and expends valuable cleaning time unnecessarily.

Finally and some really positive news following an appeal for signallers to help keep the railways moving.
Network Rail has launched several appeals in the regions.

In the Wales and Western area they received almost 200 signallers offering their service.

They are now starting the process of onboarding and re-training the first candidates to support its efforts.