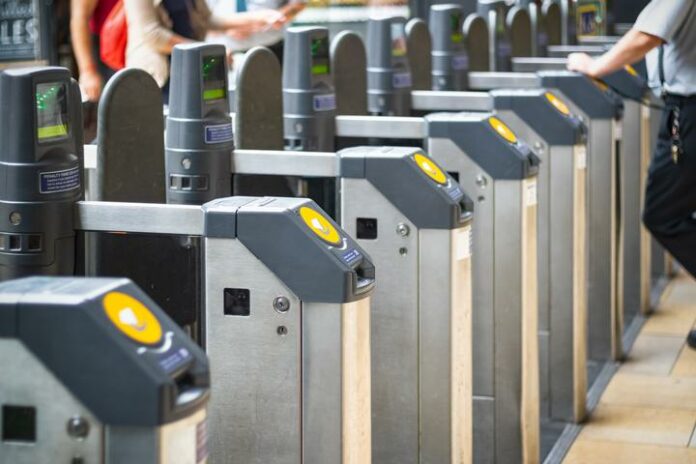 Click here to listen to the latest rail news on Monday, 20th December 2021

The UK Government has announced rail fares will rise by 3.8% in March, the biggest increase in 13 years.

In a press release from the Department for Transport, rail minister Chris Heaton-Harris said fares were being capped “in line with inflation” and the increase in prices would allow further investment in the railways.

The increase is less than some feared after fares went up above the retail price inflation rate in March of this year, however Labour has described the rise as a “nightmare before Christmas for millions of passengers”.

Read the full story at: https://news.railbusinessdaily.com/rail-fares-capped-at-3-8-to-prevent-high-increases-for-passengers/

Wendy Morton has been appointed as parliamentary under-secretary of state in the Department for Transport.

The move took place following Chris Heaton-Harris’s selection as minister for Europe — where he will deputise for the foreign secretary as necessary on EU Exit and the Protocol.

Both changes were triggered over the weekend following the departure of Lord Frost from his role as Brexit minister.

Read the full story at: https://news.railbusinessdaily.com/new-under-secretary-of-state-in-the-department-for-transport-appointed/

The concrete piers, set by HS2’s main works contractor Align JV, will support the Colne Valley Viaduct which will cross a number of lakes on the outskirts of London.

Once complete, the new 3.4km viaduct will see high speed trains travelling at speeds up to 200mph on the route located just outside of Hillingdon and the M25.

Finally, a ‘ghost’ railway station near Ellesmere Port has recorded a full year without seeing a single passenger visit, according to an article in the Liverpool Echo.

Stanlow & Thornton was one of six UK stations to record no “entries and exits” in an official annual survey of passenger usage at each of the 2,500-plus stations in Great Britain.

The station is located on the line between Ellesmere Port and Warrington, operated by Northern. It is located on a private road, making it inaccessible to most vehicles.

The Office of Rail and Road’s (ORR)’s station usage statistics showed a drop of 78% compared with the previous year due to the impact of the pandemic, the lowest level of journeys recorded since at least before 1872.

That’s it for today’s round-up. For the latest in rail news, visit news.railbusinessdaily.com.