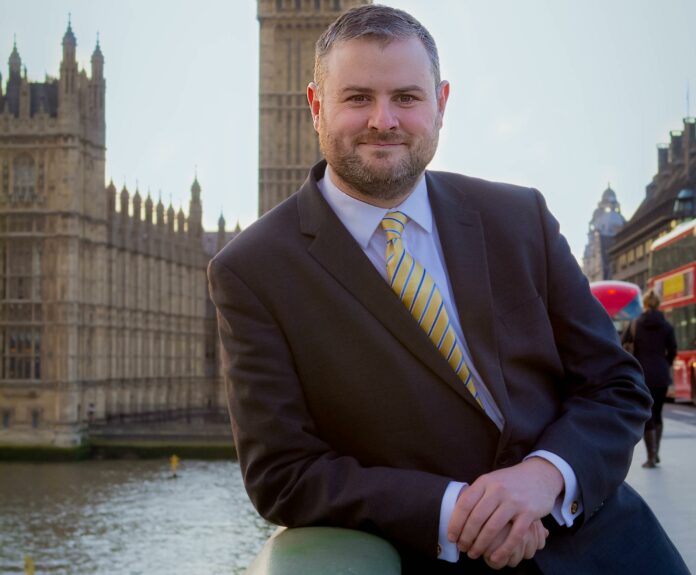 We start today with the unveiling of the Transport Minister tasked with the responsibility for the HS2 project.

Several of the newspapers feature the news about Andrew Stephenson who has said it is essential we keep a firm grip on these projects to deliver vital connections, spread prosperity and level up this country.

Stations’ Director Matthew Botelle says it will be key to unlocking thousands of new jobs and homes.

The planning application will now be considered by OPDC with a decision expected by Summer 2020. In the meantime you can see the design on our website.

The article reports that 63.5% of trains arrive late. In response, the Lancaster and Skipton Rail User Group says they are trying to run a lot of trains on not an ideal amount of track.

Finally, Transport for London has today released images of the latest version of its historic design icon the roundels, after the first ones were installed on the platform at the new Underground station in Battersea.

In total, 113 roundels are being manufactured for installation at the two new Northern Line Extension stations, which are scheduled to open in Autumn 2021.