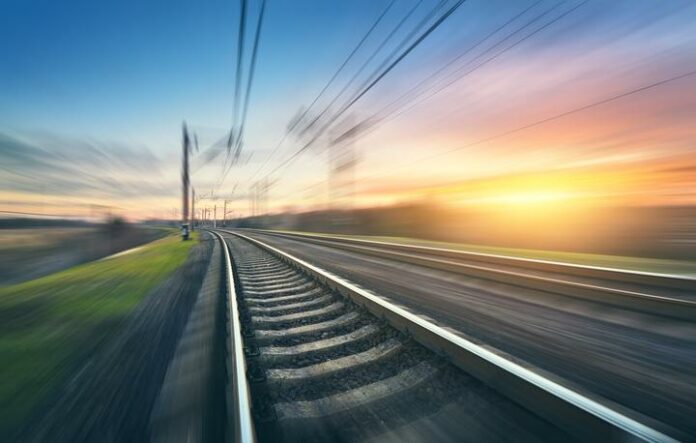 Click here to listen to the latest rail news on Tuesday, 21st December 2021

Click here to listen to the latest rail news on Tuesday, 21st December 2021

Work to lay the foundation for the planned electrification of the Midland Mainline is due to get under way this week, the government has said.

An article on the BBC website says the upgrade of the route between Kettering, in Northamptonshire, and Market Harborough, in Leicestershire, is due to start on Christmas Eve.

The government said the project would allow for potential electrification of the route to Sheffield and Nottingham.

The plans were previously paused by the government in 2015.

Customers of Three and EE will be able to get a signal on the Tube under a plan to boost mobile connectivity across the whole of the London Underground by 2024.

An article in the Telegraph says the two networks have struck a deal with the telecoms operator BAI Communications, which was awarded a contract from Transport for London to roll out coverage to passengers.

Vodafone is poised to join the project next month after carrying out “successful trials”, and Virgin Media O2 remains in talks over a potential deal.

Final assembly of the Tyne and Wear Metro’s first new train is underway, hot on the heels of the completion of the initial bodyshell.

Stadler is in the process of fitting the main components that make up the new train, set to arrive a year from now.

The company is building and delivering 46 news trains for the Tyne and Wear Metro and currently constructing a new £70 million depot for the trains.

ScotRail has appointed a new COO, set to take up the role on 1 April 2022, the day the train operator becomes a public body.

Joanne Maguire is currently vice principal – resources at the University of the West of Scotland. Currently, she oversees a range of departments including finance, HR and industrial relations, health and safety, sustainability, and information services.

Joanne will take over from current COO Ian McConnell when Abellio hands over the franchise to Scottish Rail Holdings – the public body that will own and oversee ScotRail Trains from 1 April 2022.