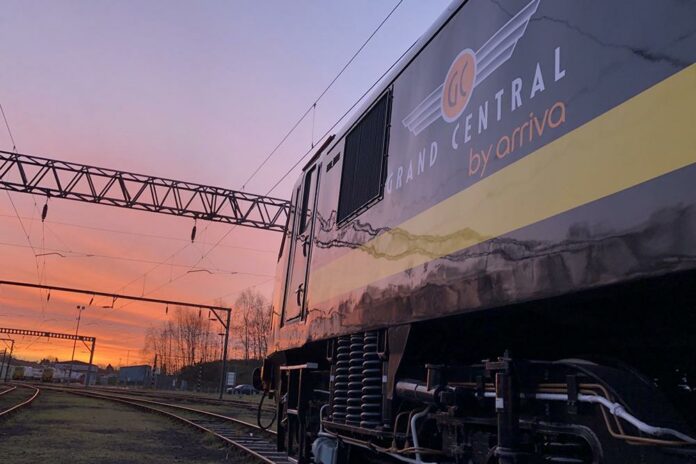 The Daily Mail reports that a third of trains failed to arrive on time last year – with the worst performers facing delays to over half of services.

The figures from the Office of Rail and Road showed just over 65% arrived within a minute of their scheduled time.

However, overall punctuality was up 2.9% from the year before.

The Scotsman features an article on flooding causing more misery for train passengers – making reference to the West Coast Main Line being closed between Carlisle and Lancaster.

Sticking with the weather and the Daily Telegraph reports that rail passengers have faced 21 severely disrupted days at the start of this winter.

In better rail news and Grand Central is investing more than £21 million in trains for its new North West to London route.

London St Pancras International has been named the best railway station in Europe.

It was compiled by the Consumer Choice Center, with St Pancras the only station from the UK featuring in the top ten.

Finally, and utility service provider Morrison Utility Services has uncovered a time capsule from the 19th century during enabling swept path works on the Edinburgh Trams to Newhaven project.

Newspapers, coins and a pamphlet including information on crimes was unearthed when the Robert Burns statue was temporarily removed.