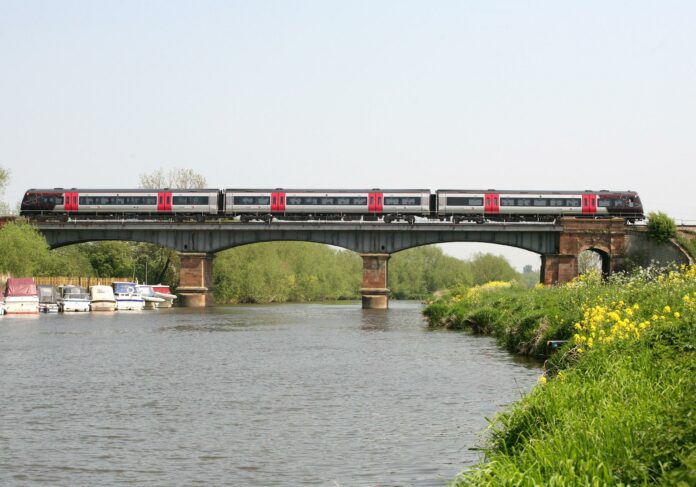 Click here to listen to the latest news on Monday, 24th February 2020

Thousands of passengers will benefit from improvements on CrossCountry trains, including over 20,000 extra seats a week.

That is thanks to a £2.5 million government investment announced by the Rail Minister to help tackle overcrowding.

More customers are set to benefit as the Department for Transport and CrossCountry finalise plans to deliver thousands more seats on long distance routes each week from December.

The Times newspaper features an article with the global president of Bombardier Transportation that winning the £2.75 billion contract to build trains for HS2 is vital for its future.

Danny Di Perna also told the paper that the Litchurch Lane factory in Derby would around for ‘another century’ despite a takeover by Alstom.

Over the weekend and Scotland on Sunday reported news of rail chiefs launching a new action plan to get it right more often after problems at Waverley Station during the Edinburgh Festival.

In a letter to MSPs, Scotland’s Railway managing director says lessons have been learned and pledged more rigorous planning for major events.

The new Worcestershire Parkway Station opened over the weekend, connecting the area to London and Cardiff.

The first train passed through the £22-million-pound station yesterday morning.

Finally, and train drivers soon to be operating on the £350 million Trafford Park line have been getting put through their paces.

Classroom sessions using the Tram-Pro simulator software has been taking place ahead of the opening of the line in April.