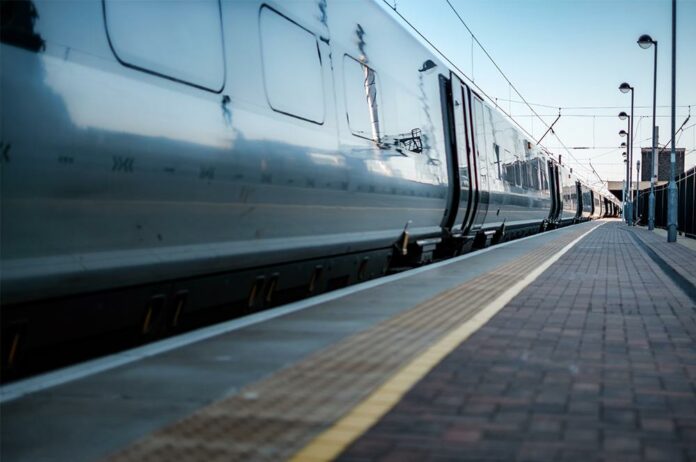 Click here to listen to the latest news on Tuesday, 24th March 2020

The British government has suspended the rail franchise system in a move that effectively nationalises any loses by railway companies for the next six months.

That’s according to an article in the Financial Times, which also features a comment from Matthew Gregory, chief executive of FirstGroup, who said the emergency measures meant ‘certainty’ for its rail operations.

Meanwhile the move by the government has led to First Group and Go-Ahead seeing a boost in shares.

An article in the Daily Mail says GTR operator Go-Ahead is up 2.3%, while South Western Rail operator First Group is up 4.7%. However, Transport ticketing website Trainline fell 10.2%.

Quite a few of the national newspapers have looked at the impact of the reduction of services since they were halved on Monday.

The Sun (Scotland) and The Times both feature articles about packed trains as the government tells people who can, to avoid public transport.

Meanwhile one thing which is coming through during the COVID-19 outbreak is the ability of the rail industry to go above and beyond to help the community it serves.

There are many great examples including Cantillon and De Group reaching out to businesses for masks, overalls, glasses and gloves to donate to those in need.

Today we feature the plans by the Bostonair Group to expand into the rail sector, Merseyrail and the RMT reaching an agreement on the release of back-dated pay awards to support guards during the coronavirus outbreak, and an appeal to stop people trespassing on the railways.