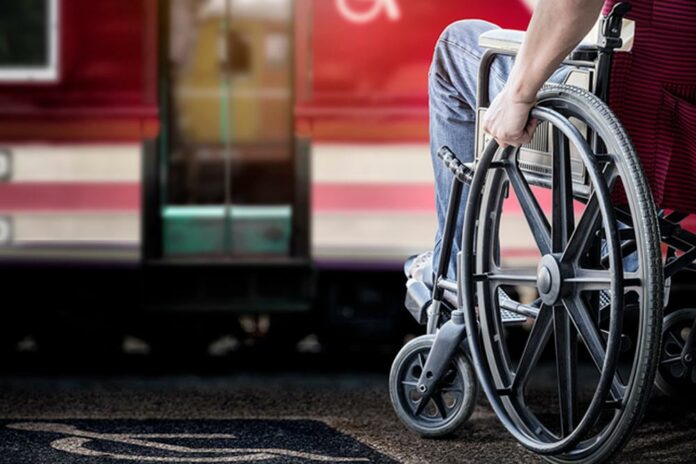 Click here to listen to the latest news on Tuesday, 25th February 2020

The Transport Secretary has revealed plans to accelerate progress to make the UK a world leader for accessible travel.

The Department for Transport has launched the ‘it’s everyone’s journey’ advertising campaign to highlight how we can all play a part in making public transport inclusive.

Grant Shapps says he wants the public transport system to be the best in the world for disabled people.

The Times is reporting that the college set up to train engineers for the HS2 rail network has failed to teach students the basics, according to Ofsted.

The £40 million National College for Advanced Transport and Infrastructure was set up in 2017 to provide high-quality engineering training for workers.

The college says it has made a lot of progress in its first two years of operation and it is disappointed achievements and progress have not been fully recognised by the inspection.

Several of the national newspapers are reporting news of two, 24-hour strikes on South Western Railway next month over the role of guards of trains.

The walkout by RMT members will be the first since it staged a strike in December.

The Railway Benefit Fund has launched a new help and advice pack encouraging rail industry workers and their families experiencing difficulties to seek its expert advice.

The charities ‘How We Can Help’ folder and information sheets are available free of charge for anyone in the rail industry.

Finally, and a heated bench has appeared at a train station in South London to warm chilly commuters.

The Daily Mail is reporting the temporary feature at Coulsdon South has been installed by British Gas as a reprieve against the cold.