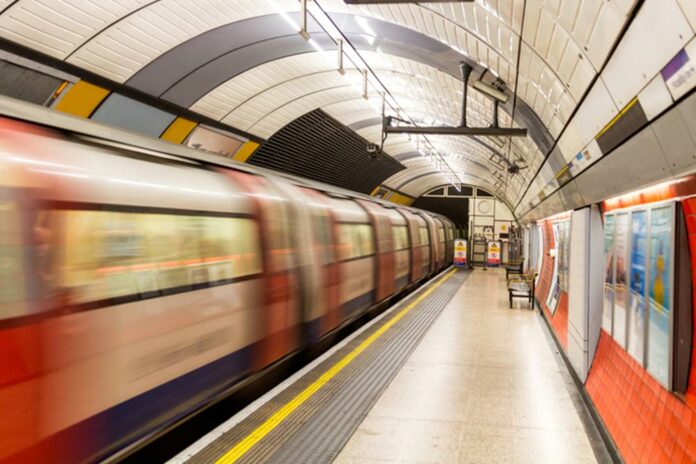 Click here to listen to the latest news on Wednesday, 25th March 2020

An argument has broken out between the Health Secretary and the Transport Salaried Staff’s Association.

It comes after Matt Hancock called for a full Tube service following photographs of packed trains since the reduction was introduced earlier this week.

The TSSA has described the calls as ‘utter nonsense’ with 30 per cent of Underground staff either off sick as a result of COVID-19, or in self-isolation.

The Mayor of London Sadiq Khan says it is simply not possible to replace the ill staff with others and has called on those who can stay at home to do so.

Several of the newspapers are reporting news that 500 police officers were patrolling the railways last night to remind passengers of lockdown rules.

An appeal has been launched by Network Rail for former professional signallers to help the railway keep key workers moving during the coronavirus crisis.

The Southern Region operations teams are working hard to keep signal boxes and control centres open 24/7 despite losing staff to self-isolation and sickness. You can read the full story on railbusinessdaily.com

It’s been revealed that thieves have stolen up to £10,000 worth of brass and copper fittings last night form the East Lancashire Railway

Posting the sad news on Twitter they say it couldn’t have come at a worse time and are appealing for the public’s support.

And finally a couple who feared their dream wedding would be cancelled because of the coronavirus outbreak took swift action and planned a ceremony in 24 hours – at a train station.

It took place at St Pancras in London in front of just two close friends as witnesses and station staff.