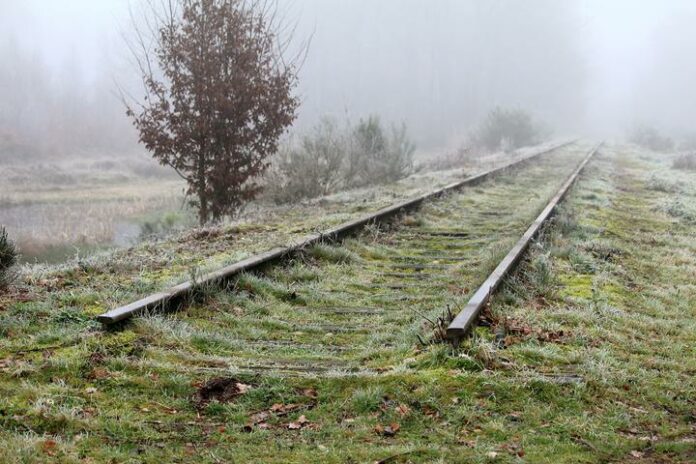 Click here to listen to the latest news on Friday, 28th February 2020

The Government has today revealed a £20 million fund to boost rail connections across the country.

It forms just one part of its £500 million drive to reopen former routes and stations closed during the Beeching cuts.

The news comes as the Daily Telegraph features an article which reveals railway stations opened as part of plans to reverse the closures have been used by almost 2 million people.

It writes that five stations opened since 2017 in places such as Wales, Exeter and Warwickshire have seen more than 1.8 million journeys according to statistics from the Office of Rail and Road.

The new HS2 minister has spoken of his determination to bring change about how the project is delivered.

Andrew Stephenson says he’s watched with deep concern as costs have risen and deadlines have been put back and that can’t continue.

There is a warning in City AM that half of London Waterloo train station will be closed this weekend for track maintenance and renewal work,

The Grantham Journal is also warning passengers not to travel this weekend while London King’s Cross station is closed as part of £1 billion upgrade work.

Finally and Grand Central has announced it’s signed a lease with Blackpool Council and work has now started on the 2,500 square foot site at No. 1 Bickerstaffe Square.

The space, which will house 50 Grand Central staff, will be its flagship train crew hub to service its new North West to London Euston route.