In The News: 2nd April 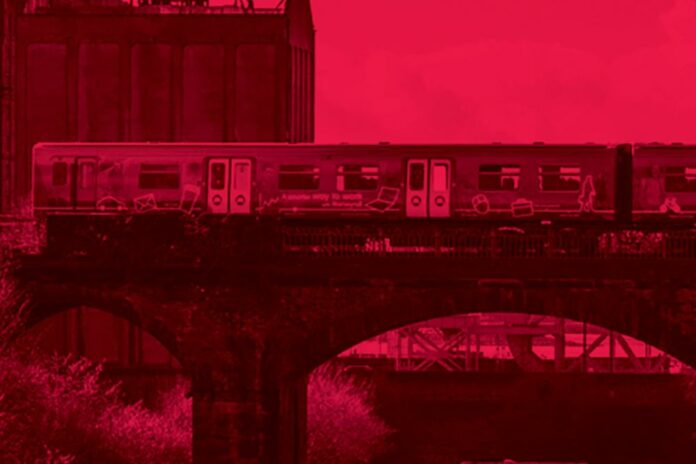 Click here to listen to the latest news on Thursday, 2nd April 2020

Labour has revealed its plans for a nationally integrated public owned railway.

The White Paper, describes proposals for a publicly owned network-wide railway company GB Rail, which would run both the infrastructure and train services as part of a single unified company.

Shadow Transport Secretary Andy McDonald says it’s a vision that enables everyone to travel easily and affordably right across Britain, as part of a completely accessible and sustainable transport system.

A woman has been fined £660 after being found guilty of breaching the new coronavirus restrictions, following the first arrest of its kind on the railway network.

She failed to provide identity or reasons for travel to police, and failing to comply with requirements under the Coronavirus Act 2020.

Meanwhile, rail services are preparing to cut services again because of a fall in passenger numbers and fears over the availability of staff.

Merseyrail is among those to start running a reduced timetable from today.

The timetables are based on staff availability to provide a reliable service to key workers and those making essential journeys.

Finally, and it’s been revealed that every 24 hours throughout the coronavirus crisis that 188,000 tonnes of critical supplies – including food, fuel and medicine – are being moved by rail between London, Birmingham, Manchester, Liverpool and Glasgow.

The figures have been revealed by Network Rail.

Managing Director for North West and Central Tim Shoveller has described workers as the hidden heroes in this national team effort.