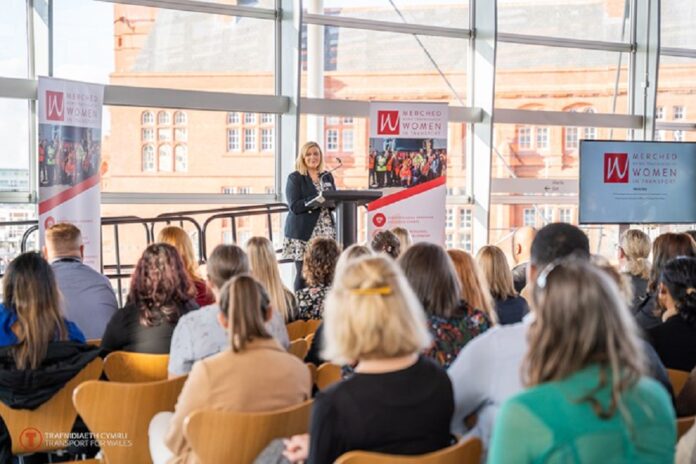 Click here to listen to the latest rail news on Friday, 2nd December 2022

Network Rail’s board is concerned that inflation could scupper investment plans for the next five-year funding settlement, outlined yesterday by the transport secretary.

An article on Building.co.uk says in a written statement to parliament, Mark Harper set out the government main objectives for £44 billion of investment in the rail body over control period 7, which runs from April 2024 to March 2029.

But board minutes from September, made public on the eve of Harper’s announcement, raise fears of the “risk to the CP7 plans” posed by “inflationary pressures”.

Mark Harper, Secretary of State for Transport, and HS2 Ltd Chief Executive Mark Thurston went 33 metres below ground for an exclusive end-to-end tour of the first completed tunnel on the HS2 project.

The Transport Secretary’s historic drive-through comes a week after Chancellor Jeremy Hunt visited HS2’s Interchange station site, in recognition of the progress the project is making, with almost 30,000 jobs now supported by HS2 and over 2,700 businesses awarded contracts.

Mr Harper said: “It was absolutely extraordinary to see first-hand the sheer scale and craftmanship of this monumental project which will positively transform the lives of hundreds of thousands of people across the North and Midlands.”

Transport for Wales (TfW) has partnered with Women in Transport to launch a new Welsh Hub that will empower women in the industry to maximise their potential.

Recent figures reveal that the transport sector is subjected to a significant gender gap with women making only 20 per cent of the workforce of the Transport and Communications Industry in Wales.

To ensure Bristol Temple Meads remains as accessible as possible for all passengers, Network Rail has worked with BSLC to create an audio guide of the station. It’s the first time that such a tool has been made available at any Network Rail managed station.

The guide comprises 12 audio files, housed on a dedicated page on the Network Rail website and easily accessible from any personal device, such as a smartphone or tablet. Each file will guide the listener safely through a section of the station, making it far easier to navigate for blind and partially sighted people.

The Elizabeth line, which stretches from Reading and Heathrow in the west to Shenfield and Abbey Wood in the east, has now seen more...
Read more
Load more
- Advertisement -