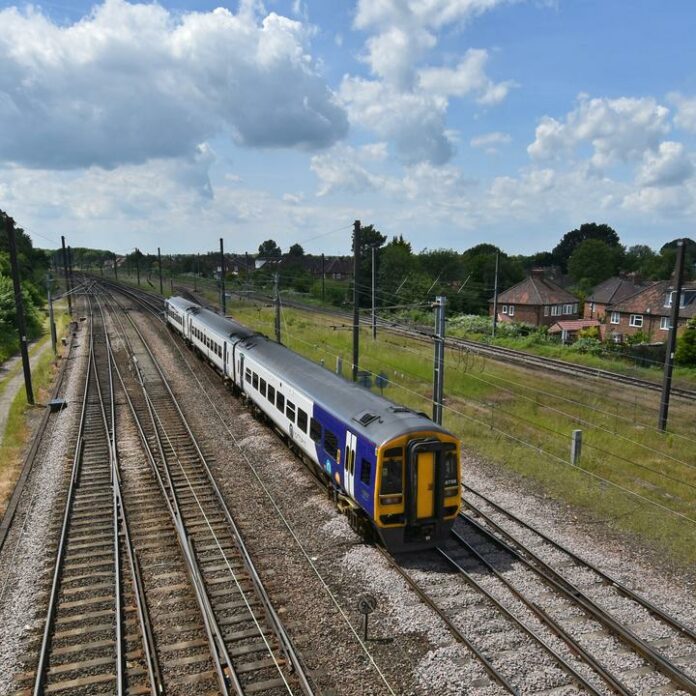 Click here to listen to the latest news on Monday, 2nd March 2020

We begin with the start of a new era for rail in the North, with the Government now in control of Northern rail.

Following yesterday’s announcement, it was been revealed that Nick Donovan takes on the role of Managing Director.

Meanwhile, sticking with Northern and the rail union RMT has joined forces with passenger groups and politicians to launch a campaign that the Government keeps Northern Rail public.

Members and campaigners will be at train stations across the North of England claiming that the private franchise model is “broken” and “must be replaced by an integrated, publicly owned railway from top to bottom”.

The Daily Telegraph is reporting that a group of Tory MPs are expected to rebel against the northern section of HS2 in a fresh Commons vote today.

MPs will vote tonight on a procedural motion that permits Part 2B of HS2 to go ahead.

Engineers have been working around the clock after a landslide closed part of the West Coast Main Line over the weekend.

There are expected to be delays for several days after the problems at the southbound section at Dutton Viaduct near Warrington.

Finally and plans for a Sydney Harbour Bridge-style visitor attraction on the Forth Bridge is due to be approved by councillors on Wednesday.

That’s according to the Edinburgh Evening News as Network Rail hopes to create a view platform and bridge walk on the iconic bridge.

The plan would allow tourists to walk across part of the bridge, while being attached to a safety harness.