In The News: 2nd September 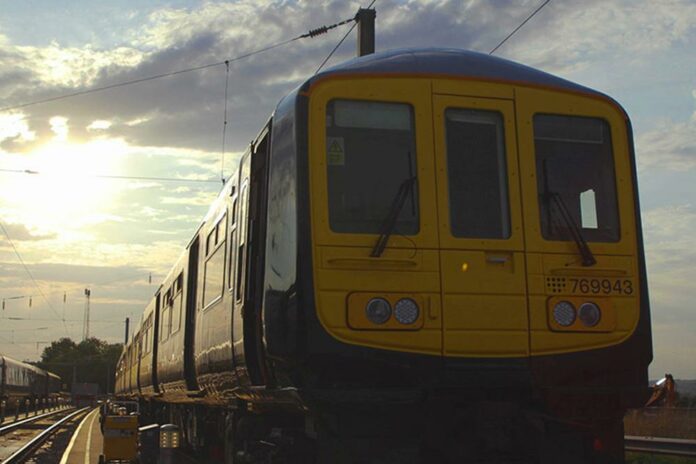 Click here to listen to the latest news on Wednesday, 2nd September 2020

A story in the majority of the national newspapers is yesterday’s announcement of the FirstGroup saying it has secured an extension on financial support from the government to help Great Western Railway ride out the virus crisis.

The Evening Standard reports that the FTSE 250 rail and bus company, said the Emergency Measures Agreement for GWR will now run until at least June 26 next year.

Between March 1 and June 27 the Government paid £2.3 billion across the industry towards the EMA, which was due to expire this month.

A report on the rail network’s resilience to extreme weather following the Stonehaven derailment has been submitted to UK transport secretary Grant Shapps.

That’s according to an article in The Scotsman that says the paper understands the urgent check by Network Rail has not uncovered any major problems on the lines in Scotland.

The UK Department for Transport said the report would be published shortly.

Fewer than 400 fines have been issued to public transport users in England breaking mask rules according to the Sun newspaper.

That is despite one in ten passengers not complying, Transport Secretary Grant Shapps said.

Some 115,423 people have been stopped and reminded coverings are mandatory, he Tweeted.

Finally, and a celebration has been held to celebrate the 180th birthday for Bristol’s Temple Meads station.

Isambard Kingdom Brunel built the station in 1840 and to mark the occasion Network Rail and Great Western Railway celebrated its historic past.

The station is set to have a multi-million-pound renovation starting later this year.