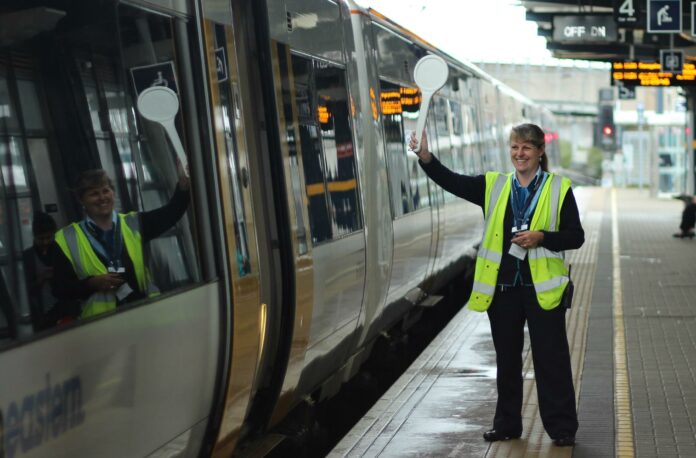 Click here to listen to the latest news on Monday, 30th March 2020

We start with the breaking news this morning that the Government has signed new contracts with Southeastern and Great Western Railway.

The Rail Minister, Chris Heaton-Harris said these contracts will help keep services running in the short-term, but also are positive news for passengers in the future, focusing on more reliable services, extra capacity and improvements to the stations they use every day.

Some news we brought to subscribers of our free email yesterday, but featuring in a lot of the papers today, is the news Hull Trains has temporarily suspended all train services from today.

Managing Director Louise Cheeseman said it was a difficult decision but it would help to safeguard the future of the business.

She said they have explored every avenue to try and keep the trains running, but it is not currently financially viable to run the services, following the significant drop in passenger numbers.

There are claims taxpayers risk being lumbered with an £8 billion railway pensions black hole after the Government stepped in to take control of the country’s trains.

That’s according to an article in the Daily Telegraph which says experts say the intervention will move one of Britain’s biggest industry pension funds from the private sector onto the public balance sheet.

In response, the Government says the emergency measures mean the taxpayer will be on the hook for pension contributions, but it does not constitute a Crown Guarantee.

Finally and a father and son are among the army of workers helping keep critical supplies and key workers moving across Britain.

Over the past three weekends, Howerd Kernahan and his son Rafael have been part of an engineering team improving the Wigan-Kirkby line.

The team laid 1km of new track through the 172-year-old Upholland tunnel in West Lancashire to make it more reliable for passenger and freight trains moving between Merseyside and Greater Manchester.