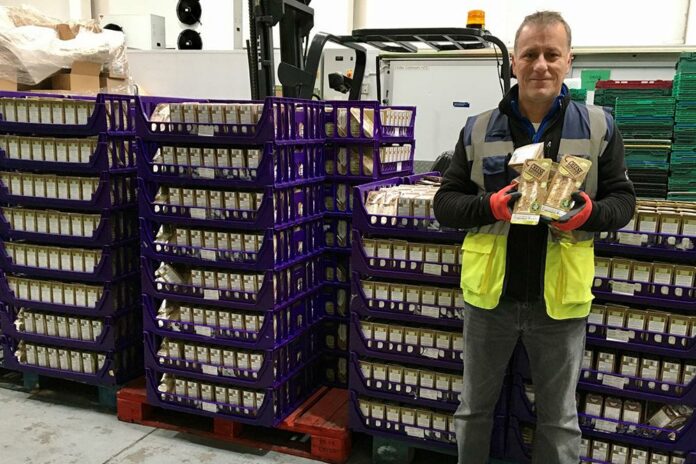 Click here to listen to the latest news on Tuesday, 31st March 2020

We start with some breaking news from the Welsh Minister for Transport who says he’s agreed a package of support worth up to £40 million over the next few months to safeguard the future of rail service operations.

In a statement released this morning, Ken Skates says we must act now to safeguard the future of services.

The full statement can be read by clicking here.

Several of the national papers feature the news yesterday on the Government signing new deals with rail operators Southeastern and Great Western Railway.

It is to ensure train services continue during the coronavirus epidemic.

Three Translink workers have had people coughing or spitting at them after claiming they have COVID-19.

The article in The Daily Mirror says a railway worker was among the victims at Great Victoria Station, with the police investigating.

Following news on Sunday that Hull Trains is suspending services, LNER last night confirmed that it would reinstate its service.

It had been temporarily removed in its reduced timetable, but that has changed for key workers and those for whom travel is essential.

Birmingham Centre for Railway Research and Education has launched a new Centre of Excellence in Rail Decarbonisation.

Its focus is on supporting industry and government to lead the research and develop the solutions that will deliver rail decarbonisation.

Finally and London North Eastern Railway has been supplying fresh sandwiches that would have been served onboard services to a charity fighting food hunger.

5,000 sandwiches are being provided each week, which will be made and delivered by Tiffin to FareShare Yorkshire.