In The News: 3rd September 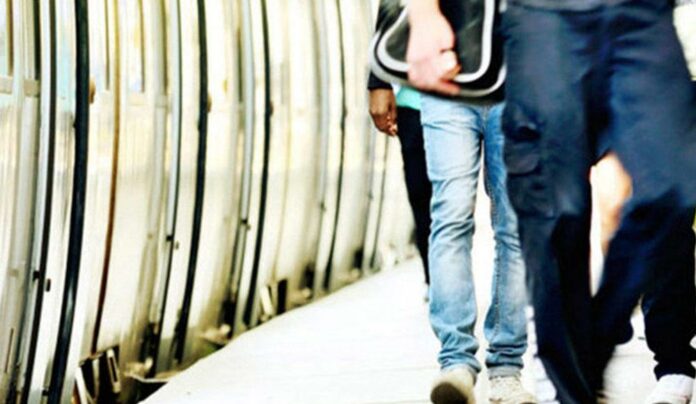 Click here to listen to the latest news on Thursday, 3rd September 2020

Flexible rail season tickets will be introduced to encourage commuters to return to the office, Boris Johnson has suggested.

That’s according to an article in The Times that says the Prime Minister was ‘working at pace’ with rail companies to deliver new, cheaper tickets that would appeal to commuters travelling two or three times a week.

Under existing regulations, season tickets have to be usable seven days a week but their popularity has plummeted in recent years, even before the pandemic.

Transport for London’s new Transport Commissioner has spoken of the challenge of making passengers feel safe.

The Evening Telegraph writes that Andy Byford also wants to seize the reins of the long overdue Crossrail project ‘to make sure there is no further slippage or increase in cost’.

The revelation in The Scotsman, came as the minister said the line would remain closed ‘into October’, following the 12th of August derailment.

Three million fewer passengers travelled on Britain’s trains on Tuesday than a year ago, suggesting that the widespread return to work that the government has called for is not yet taking place.

That’s according to an article in The Guardian that says figures from train operators indicated total journeys were just 38% of the equivalent day in 2019.

Finally, and local leaders in the East Midlands will have a more influential role in deciding how rail services can support improvements across the region, thanks to a new collaboration agreement with the Government.