In The News: 6th April 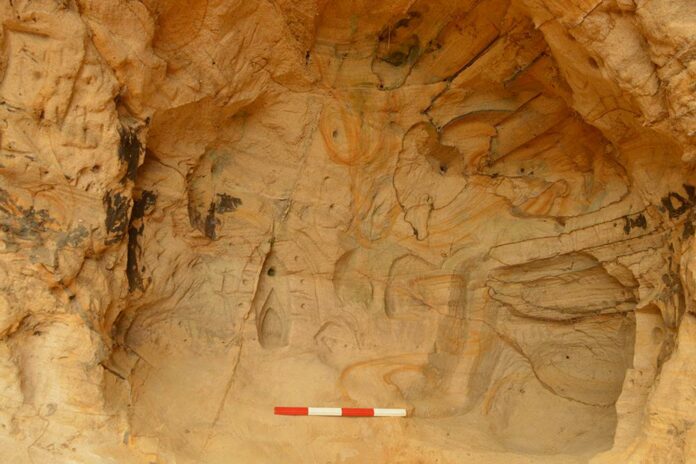 Click here to listen to the latest news on Monday, 6th April 2020

A plea has been made by train drivers’ union ASLEF, that London Underground drivers are provided with masks and gloves to help protect them from COVID-19.

In a statement this morning, Finn Brennan, organiser on the Underground, says their members are risking their own safety to provide a service for essential workers.

He says they must be provided with masks, gloves, and instructions how to use them safely.

The Managing Director of Grand Central says they had no alternative but to temporarily suspend its services.

It joins Hull Trains who did the same last month, saying the situation is unsustainable.

Richard McClean has also revealed that preparations for the new Blackpool to London Euston has been paused until early 2021.

Every week, key workers from Network Rail’s Anglia region enable thousands of tonnes of vital medical supplies, food, drinks and consumer goods to be transported around the country.

Finally, and railway workers repairing a landslip in Surrey have found a cave that may have been a medieval shrine.

According to an article in the Times, archaeologists believe the site near Guildford may be linked to the Chapel of St Catherine, the ruins of which are on a nearby hill.

The ceiling is covered in black dust, thought to be soot from lamps, and the remains of two fire pits were also found.