In The News: 7th April 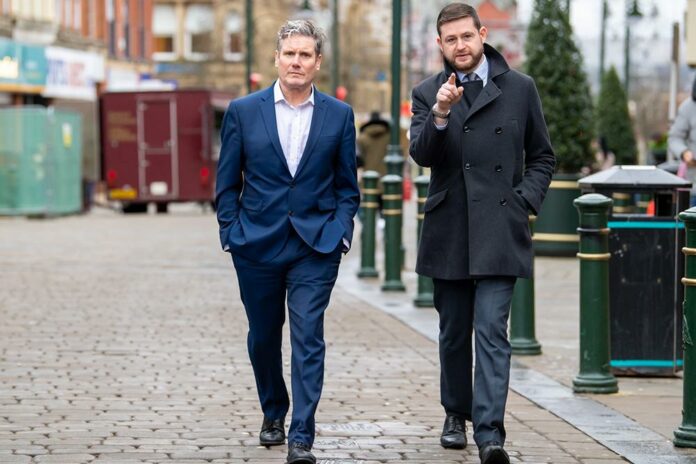 Click here to listen to the latest news on Tuesday, 7th April 2020

Jim McMahon takes over the role from Andy McDonald.

He says as much as the big-ticket schemes are important, they must not lose sight of the day to day concerns of millions; the quality of their local public transport services.

The Daily Mail features an article saying key workers are furious of how busy Tubes still are despite restrictions put in place by the Government.

The paper features images of overcrowding with travellers standing just inches from each other.

Previously Transport for London said 30 per cent of drivers, station staff, controllers and maintenance have not been able to come into work because of coronavirus.

In the Daily Mail Scotland and the country’s rail bosses were being criticised last night for ‘bragging’ about hitting performance targets.

Scottish Labour transport spokesman Colin Smyth praised ScotRail workers for keeping the railways running but said It is rich for bosses to pat themselves on the back for running a vastly reduced service on time.

Finally, and a Training Officer for Metro operator Nexus hopes to have a recipe or two up his sleeve to get the nation cooking during lockdown.

Graham Myers is part of the Facebook group – ‘Let’s get the nation cooking again’ – which has already attracted thousands of followers and widespread media coverage.

Graham should know what he’s talking about when it comes to food as he was a quarter finalist on the popular BBC show MasterChef.