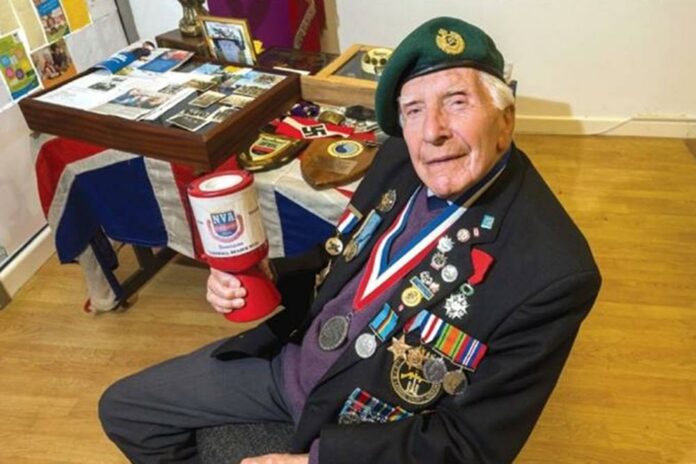 Click here to listen to the latest rail news on Wednesday, 7th October 2020

We start with news of a major signalling fault on the West Coast main line affecting services in and out of London Euston.

Network Rail is warning that train services will be severely disrupted all day after a stretch of signalling between Milton Keynes and Watford junction lost power this morning.

Engineers are on site and working to resolve the issue.

Vital improvement work is taking place this month to create the first new platform at Leeds station in nearly 20 years.

Platform Zero – a £161 million project due to be complete at the end of this year – will allow more trains in and out of the station, helping to meet future rail demand.

Campaign for Better Transport has appointed Paul Tuohy as its new Chief Executive.

Finally, and one of Britain’s last surviving D-Day veterans will today have a train named in his honour by Great Western Railway.

The train operator is marking 75 years since the end of World War Two by naming seven of its Intercity Express Trains after remarkable people involved in the conflict.

Harry Billinge MBE was one of the first soldiers to land on ‘Gold’ beach as part of the D-Day landings and was one of only four to survive from his unit.

He was awarded an MBE in the 2020 New Year Honours List for his fundraising efforts for the Normandy Memorial Trust.