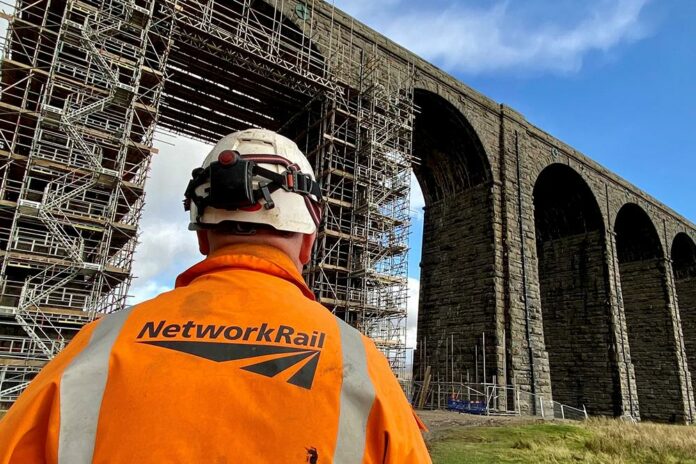 Click here to listen to the latest rail news on Wednesday, 9th December 2020

Crossrail says it has reached a crucial landmark in its journey to Trial Running and the start of intensive operational testing next year.

The cross-London rail project has started System Integrated Dynamic Testing, the enabling phase for Trial Running, which sees the number of test trains in the new tunnels increase from the current four to eight.

During the SIDT period, testing is carried out on complex systems where they will be testing scenarios as close to operational conditions as possible.

The SNP has demanded the UK government U-turn over plans to cut rail investment by £1 billion.

The article in The Scotsman says Gavin Newlands MP has now written to the UK Transport Secretary Grant Shapps stressing the importance of funding the Rail Network Enhancements Pipeline.

Trains should have a temporary ban on booze to protect social distancing standards during the Christmas bubble travel window, a former adviser to the World Health Organisation has said.

In an article in The Daily Telegraph, Professor Paul Hunter has warmed that drunken passengers were more likely to break distancing rules and speak loudly on carriages, increasing the risk to fellow travellers heading to see relatives.

Last month ScotRail banned alcohol on its services. Rail sources have told the paper that currently there were no industry-wide plans to restrict alcohol on Christmas services.

Finally, and in the third and final part of its mid-year report on Network Rail, the Office of Rail and Road has praised the company for making a positive contribution to keeping the railway open for business and running punctually, despite the challenges of the pandemic.

However, ORR notes the need for continued attention to improvements to train service performance in the North West.

The percentage of trains arriving on-time at stations was 75 per cent in November 2020, compared to 65 per cent before the pandemic.