In The News: 9th September 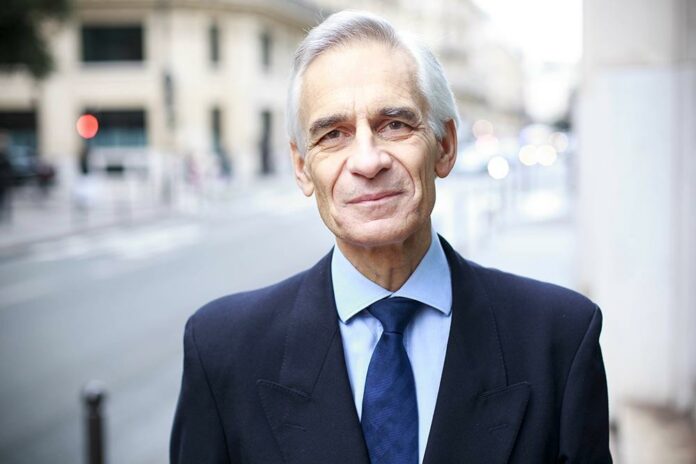 Click here to listen to the latest news on Wednesday, 9th September 2020

Jacques Damas has been appointed Chief Executive Officer of Eurostar, taking up the post by the end of September.

It follows the news that current CEO Mike Cooper will join Arriva as Group CEO next month.

Announcing Jacques appointment, Alain Krakovitch, Director General of Voyages SNCF, said he is confident in Jacques ability to lead Eurostar to meet the challenges of exiting the COVID-19 crisis.

Controversial plans for an opencast coal mine near Northumberland coast have been rejected by the government for the second time.

The article on the BBC says three communities secretaries have now considered Banks Mining’s proposals for a site near Druridge Bay.

The plans were backed by the Heritage Railway Association whose CEO said a refusal will mean heritage steam in the UK will now be entirely dependent on imported coal.

Over £5 million has been awarded for community improvement schemes by South Western Railway.

Schemes to improve walking and cycling access to and from stations, and projects to address social isolation are just some of the nearly 70 schemes to have been awarded funding.

Network Rail has revealed Dyer & Butler has been awarded a contract to carry out strengthening works to three railway bridges on the Wessex route in the South of England.

The contract includes all aspects from design to delivery at three locations – Station Road, Leatherhead in Surrey; Emsworth Road in Portsmouth, and Queen Elizabeth Road in Kingston-upon-Thames.

Meanwhile, Network Rail has also revealed this morning that it is working in partnership with Darlington Borough Council to brighten up three bridges.

Improvement work will begin later this year on two bridges on Yarm Road and one bridge on North Road.