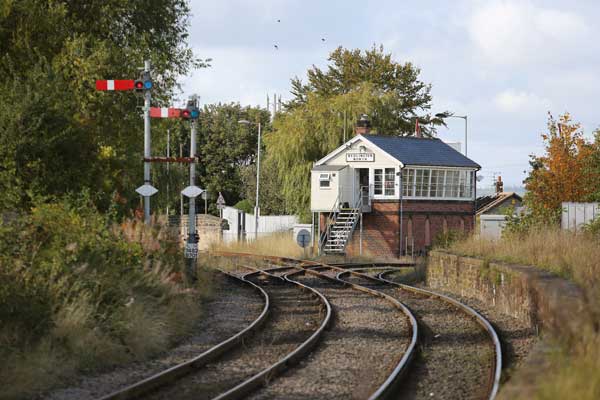 The contractor to build six new stations on the Northumberland Line has been confirmed.

The County Council is working with the Department for Transport, Network Rail and Northern Trains Ltd on the ambitious programme to reintroduce regular passenger trains between Ashington and Newcastle by 2024 – boosting education, employment and housing prospects for the region.

Morgan Sindall Infrastructure has been appointed as the Primary Contractor on the Council’s new stations framework contract for the Northumberland Line project, and contractual documentation is now being concluded.

Initially, the award includes supporting the conclusion of the detailed design and delivery plans for the six stations and bridges.

Subject to funding for the delivery of the full scheme being confirmed by the Government, and the recently submitted Transport and Works Act Order (TWAO) application being approved, the framework provides for the contractor undertaking the construction, which is estimated at £40m and currently scheduled to commence in early 2022.

Morgan Sindall Infrastructure delivers some of the UK’s most complex and critical infrastructure for public and private customers. With over 2,000 employees, their engineering expertise and emphasis on building long-term relationships ensures the delivery of safe, innovative and responsible infrastructure across the UK.

Council Leader Glen Sanderson said: “We’re delighted to have appointed Morgan Sindall Infrastructure. As a hugely respected company with a proven track record, we’re confident they will carry out a first-class job on this extremely important and high-profile project.

“The tendering process was extremely competitive and I’m grateful to all those contractors who clearly put a lot of time and effort into the bidding process.”

Simon Smith, Managing Director of Morgan Sindall Infrastructure, said: “We’re incredibly pleased to support Northumberland County Council on this ambitious project. We believe in enhancing communities and creating long-term social and economic opportunities for everyone. We’re excited to continue working with the local communities in Northumberland to improve local transport links and create a lasting legacy in the area.”

In May the County Council also submitted a TWAO application to the Secretary of State, which is used for authorising new rail or tram schemes.

Earlier this year the Department for Transport provided £34m towards detailed design and preparatory works to allow for the reintroduction of a regular rail passenger service between Ashington and central Newcastle, with several stops in between.

The project will also upgrade 18 miles of track, create three new footbridges, underpasses and new signal locations. The whole scheme is projected to deliver economic benefits of up to £470m.

Damage is “far worse” than engineers anticipated on Barmouth Viaduct. Network Rail has apologised to the local community after extending a £30 million restoration of...
Read more
Infrastructure