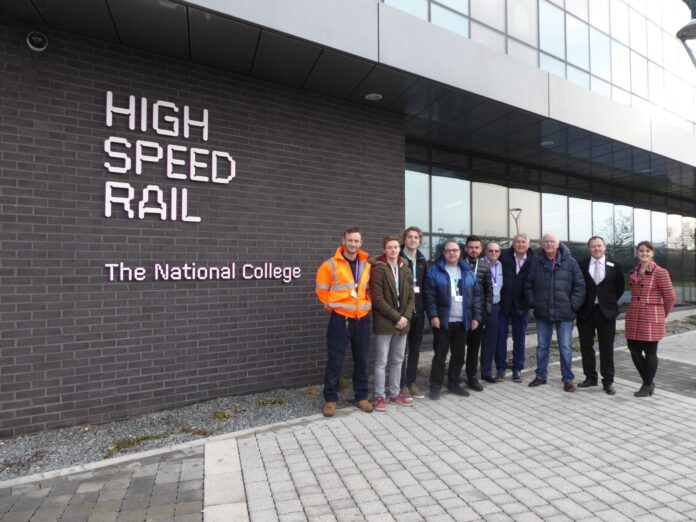 Record producer, songwriter and railway enthusiast Pete Waterman, was guest of honour at a time capsule ceremony, held at the National College for High Speed Rail, in Doncaster, this week.

A time capsule was buried to celebrate 160 years of the Railway Benefit Fund (RBF), the industry charity that supports current and former railway employees and their families in times of need. The capsule held various pieces of memorabilia, including photos of the charity’s patrons, of which the Royal Family and Charles Dickens appear. The names of donors who have recently funded a new service to support railway staff dealing with dementia are also featured.

“This time capsule celebrates the RBF’s 160th birthday and demonstrates the charity’s work on behalf of both the current and future rail industry. We would like to thank the National College for High Speed Rail for their support. We’re here to celebrate the RBF’s history, but also to make the important link between the charity’s work and our industry’s future, which this college represents.”

The ceremony was supported by the College which provided a plot of land for the time capsule at its Doncaster campus. The National College for High Speed Rail opened its doors last year to begin training and supporting the next generation of designers, engineers, operators and technicians that are needed for the development of Britain’s future rail network and associated infrastructure projects.

“It’s a great honour for the College to be part of this momentous industry celebration. In our efforts to develop the talent pipeline that is needed for Britain’s future rail network, we’re indebted to the great work that continues to be delivered by important industry bodies like the RBF. Given Doncaster’s long-standing legacy in the railway industry – with more than 20 rail businesses located in the town – it is a fitting location for the capsule.

“We hope this is the start of a joint work partnership between RBF and the National College for High Speed Rail to support young people at the start of their careers within our dynamic and ever-changing rail industry. The RBF aims to support all rail staff – past, present and future.” 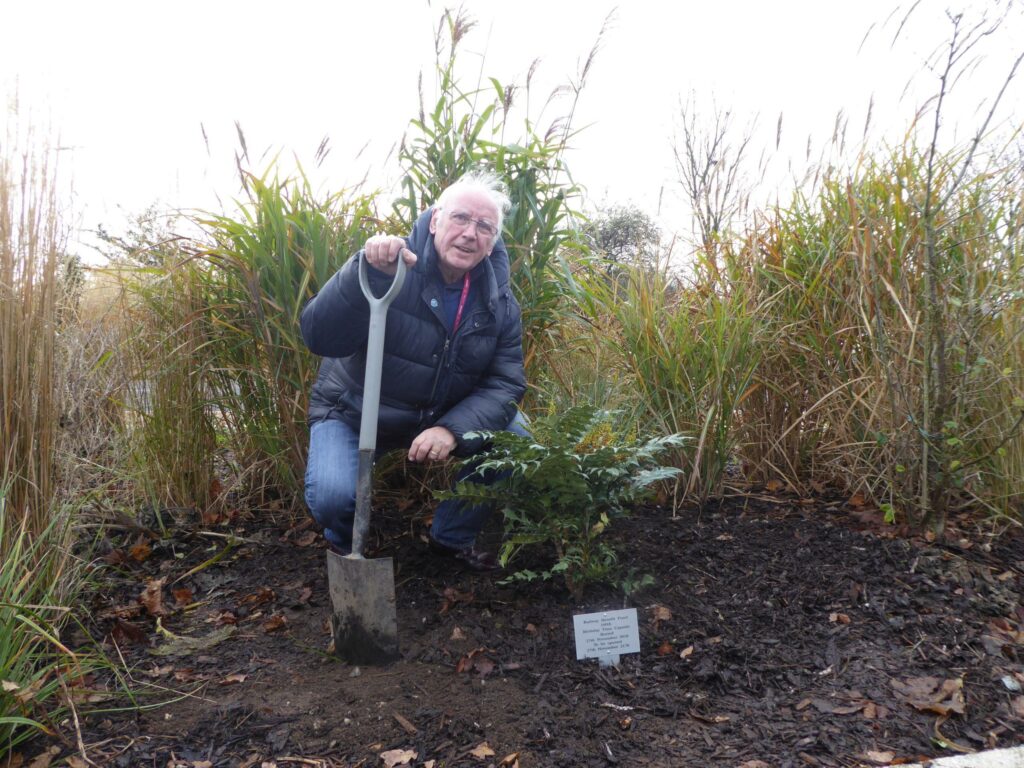 Network Rail has released an impressive time-lapse video of the new railway sidings that have been opened on the Chiltern main line. It is part...
Read more
Innovation

Rail Forum says it is delighted to welcome the Global Centre of Rail Excellence (GCRE) as its 30th anniversary collaborative partner for 2023. Established in 1993,...
Read more