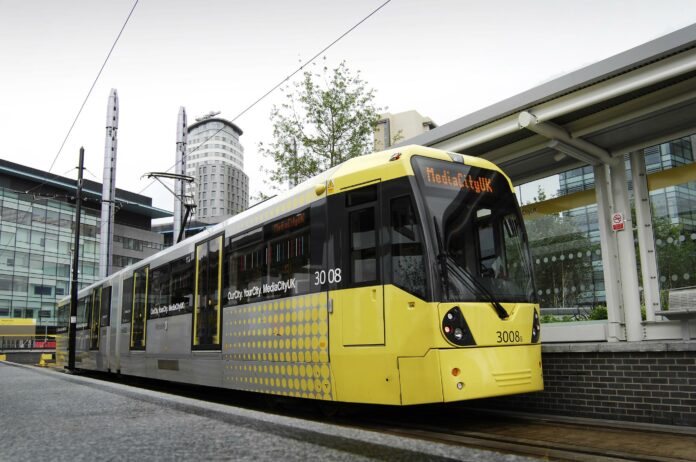 The huge benefits that light rail is bringing to major UK cities has been brought into sharp focus in a video launched online this week.

Building Back Better – A Light Rail Strategy for the UK, presents a powerful case for future investment in a mode of transport with a proven track record of improving the look and feel of urban areas, while providing a catalyst for economy-boosting investment.

Now available to view here, after receiving its premiere at a major sector summit last week, it supports a powerful strategy document developed by UKTram that presents a bold vision to help drive the expansion of light rail.

James Hammett, the organisation’s Managing Director, explained: “The new video is packed with examples of how the UK’s 10 modern networks have had a massive positive impact on the areas they serve – connecting communities, improving air quality and attracting investment.

“The popularity of trams with customers is also a key theme, while senior figures from across the sector lend their support for a comprehensive strategy to drive future expansion.”

The video includes interviews with Alistair Gordon, CEO of Keolis UK, Danny Vaughan, Head of Metrolink at Transport for Greater Manchester, Jonathan Bray, Director of Urban Transport Group and Stephen Edwards, Executive Director of South Yorkshire Passenger Transport Executive. Together they argue that light rail has a major part to play in the ‘building back better’ agenda while calling for continued government backing.

“The government has actively supported the sector through the pandemic, but now is the time to move things forward. By working together, the industry and government can ensure that light rail fulfils its potential to help drive economic recovery, boost connectivity and improve the environment as part of the integrated transport networks of the future,” Mr Hammett added.

Damage is “far worse” than engineers anticipated on Barmouth Viaduct. Network Rail has apologised to the local community after extending a £30 million restoration of...
Read more
Infrastructure

Ground work has started on the development of the new East Linton station – which will see trains call at the village for the...
Read more
Infrastructure