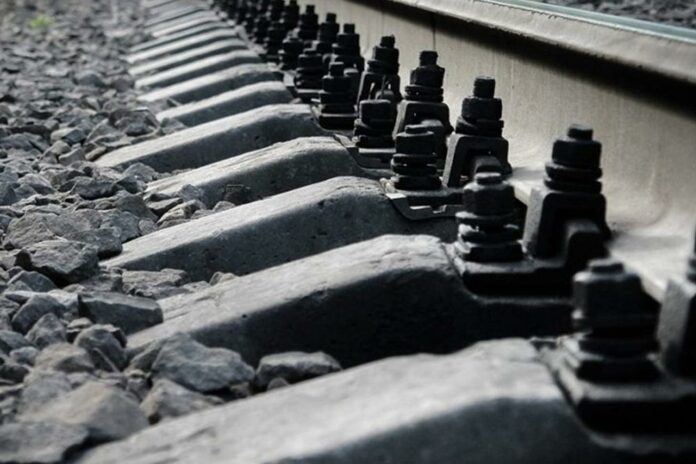 Tracy Brabin, Mayor of West Yorkshire and Oliver Coppard, South Yorkshire’s Mayor, have called for more clarity on the Government’s plans for high-speed rail in Yorkshire.

Exactly one year on from the Government’s Integrated Rail Plan for the North and Midlands, the mayors met today (Friday 18 November) and criticised the lack of progress on bringing high-speed rail to Yorkshire.

Tracy Brabin, Mayor of West Yorkshire, said: “One year ago today, the Government shafted us with a substandard rail plan that did not meet the ambitions for a stronger, fairer and better-connected North. Since then, we’ve seen next to no progress. Instead, we’ve witnessed countless U-turns, more instability and further chaos.

“Northern commuters shouldn’t have to pay the price for the government’s costly mistakes on the economy. The people we represent should have the same level of transport investment and funding the South has benefitted from for decades.

“But it’s not too late to turn the tide. And we hope that the new Transport Secretary will finally commit to this much-needed infrastructure, rather than condemning Yorkshire to the slow lane for generations to come.”

The Integrated Rail Plan (IRP) cut the extension of the high-speed HS2 line from the East Midlands to Yorkshire and replaced it with the promise of a £100 million study, including how to run faster and more frequent trains between Sheffield and Leeds. A year later, leaders are yet to see any terms of reference for the study, let alone a plan.

And yesterday (Thursday 17 November), the Chancellor rowed back on the Government’s promise to deliver Northern Powerhouse Rail (NPR) in full. Original plans, which have the support of all Northern leaders, would have provided better access to jobs and education through a new, electrified line between Leeds and Sheffield. The new line would have cut journey times between both cities by half.

Current and former Prime Ministers and Chancellors have committed to building NPR in full, but since Transport for the North’s preferred route was first announced in 2014 it has been cancelled, re-announced and altered by Government over 60 times.

Oliver Coppard, Mayor of South Yorkshire, said: “The current state of our train services is just another example of what decades of underfunding and underinvestment have done to the transport network across the north. That’s why we urgently need the government to launch the long-awaited network study that they promised us and commit to upgrading services here in Yorkshire.

“My hope is that the new government acts fast, commits to working in partnership with myself and other Northern Mayors and treats this with the seriousness and urgency it deserves. To grow our economy, create good jobs and connect our cities, towns, and villages, Yorkshire needs the full fat Northern Powerhouse Rail, not the semi-skimmed version.”

Both mayors believe that a commitment to invest in infrastructure now will bring growth, private investment and jobs in these difficult times, and meet the Government’s levelling up ambitions.

By making similar investments in infrastructure as seen on HS2 and the Elizabeth Line in the south, bringing high-speed services to Sheffield and Leeds would create 50,000 jobs, support 8,000 new homes and deliver a £54 billion boost to the local economy, benefitting everyone in Yorkshire.

Chair of the Railway Industry Association North, Justin Moss, also wanted some answers. He said: “Yesterday’s Autumn Statement from the Chancellor confirmed that key major rail projects, including HS2, “core” Northern Powerhouse Rail and East West Rail, would be going ahead, and this is positive news.

“However, a year on from the publication of the Integrated Rail Plan for the North & Midlands, the railway industry and rail passengers are still awaiting further details of the specific schemes in this Plan, and remain in the dark about likely scope and timescales. This situation has only been exacerbated by the ever-changing scope of NPR and any consequential impact on wider IRP plans.

“We welcomed the publication of the IRP last November because it provided confirmation on funding and greater clarity on the Government’s priorities, but now the industry needs further certainty on the scope of IRP projects and specific timescales. Providing this clarity isn’t just important to the supply sector, it is also key to the core motivation behind the IRP: delivering customer benefits as quickly and efficiently as possible to support the levelling up of the country”.

Midlands Rail Hub plans, announced by Midlands Connect today, has outlined up to £1.5 billion of new and improved infrastructure, to be completed between...
Read more
Government