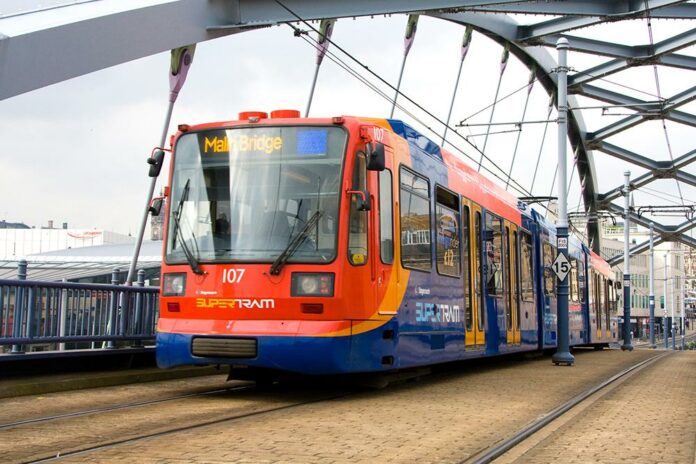 Passengers in South Yorkshire have made savings on one million tram and bus journeys with the Mayor’s £2 fare.

Part of Mayor Oliver Coppard’s plans to combat the cost-of-living crisis over winter, the travel scheme has saved South Yorkshire passengers nearly £500,000 since it came into force on 1 November.

South Yorkshire’s Mayor, Oliver Coppard, said: “As the cost of living crisis continues to affect us all and we brace for further challenges, I am determined to do all I can help our community get through this winter with the power and resources I have.

“I know cutting public transport costs is a big part of the solution for the thousands of people in our region who rely on our buses and tram network. That’s why we introduced the £2 fare cap early here in South Yorkshire, where it’s needed now – ahead of the government’s planned national scheme – and extended it to include trams.

“Because while we all recognise there’s a lot of work to do to fix our broken public transport system, bit by bit we’re trying to make things better for the travelling public and this is the start of that journey.”

Cutting travel costs more than two months ahead of a planned national bus fare cap, the Mayor’s £2 fare is helping passengers save up to 50% on some single trips and reduce the price of over 700,000 journeys that cost more than £2.

It follows a £12.3 million rescue package from South Yorkshire’s Mayoral Combined Authority to protect bus routes and school services from cuts by operators.

The Mayor’s £2 fare is valid across South Yorkshire, on local bus services and Supertram. Bus and Supertram single journeys which already cost under £2 are not affected.

Alongside the 80p Zoom Beyond fare for young people, it sees South Yorkshire boast some of the best public transport fares in the country.

A Government £2 bus fare cap scheme is planned across England from January. The Mayor’s £2 fare runs until March.

Transport for Wales (TfW) has launched a new on-train WiFi portal, developed by GoMedia, which features real time information and opportunity for passengers to...
Read more

The Elizabeth line, which stretches from Reading and Heathrow in the west to Shenfield and Abbey Wood in the east, has now seen more...
Read more

A meeting between lessors in AERRL and independent railway operators in ALLRAIL leads to a new pledge to actively contribute to help launch new...
Read more
Load more
- Advertisement -