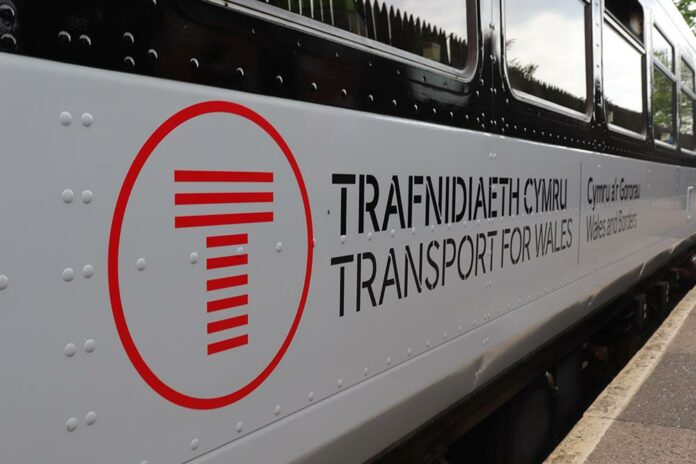 Transport for Wales (TfW) is to become a ‘Pledge To Be Seen’ organisation to increase positive representation of people with visible differences and disfigurements across the transport network in Wales.

Working with the charity Changing Faces, TfW has joined a growing number of businesses and organisations, including the Welsh Government, who have made a pledge to increase their understanding of what life is like when you have a visible difference, as part of their role as an inclusive employer.

Signing up to the pledge also sees organisations commit to including more positive representations of people with visible differences in external communication materials, like public information campaigns and job adverts.

Rachael Holbrook, Transport for Wales’ Equality, Diversity & Inclusion (ED&I) Partner, said: “Our ambition is to be one of the leading employers in Wales with equality, diversity and inclusion at the heart of everything we do.

“We’ve recently included a person with a visible difference in a marketing campaign and this will now be a consideration for all future campaigns.

“Becoming a Pledge To Be Seen organisation is another important step to embedding our ED&I work into our culture at TfW and we would like to thank Changing Faces for the information, time and support they have given to our staff.”

TfW has made the commitment during Face Equality Week (16 – 20 May), as Changing Faces released new research, carried out by Savanta ComRes, which found that people with visible differences have experienced an increase in hostile behaviour when they go out in public, with a rise from a third (34 per cent) in 2019 to over two in five (43 per cent) in 2021.

Phil Gorf, an ambassador for Changing Faces says: “I am delighted that Transport for Wales has become a Pledge To Be Seen employer. As part of this commitment, many of the staff team has already attended training and awareness sessions with Changing Faces, hearing from me and others about our experiences of living life with a visible difference.

“When you have a visible difference, everyday activities like using public transport can be daunting, not knowing whether you’ll be stared at, have people make comments, or worse. It’s brilliant to see an organisation like Transport for Wales lead the way. I hope other businesses and transport groups follow suit because positive representation is important, we can challenge prejudice when we talk about and celebrate difference.”

This Face Equality Week, Changing Faces has been sharing advice for the public about how to stop staring before it happens, and tips about what to do if you do catch yourself staring at someone with a visible difference or disfigurement.

In addition to tips for the public, Changing Faces also offers advice for employers. With the research finding that just over a quarter (27%) of people with a visible difference have been stared at whilst at work, and nearly one in five (17%) of respondents reported that they have been passed over for development opportunities, promotion, wage increases or client/customer contact in the workplace because of their visible difference.

Heather Blake, Changing Faces chief executive, says: “We’re delighted that Transport for Wales has committed to being a Pledge To Be Seen organisation, learning more about the experience of living life with a visible difference or disfigurement.

“We know seeing yourself represented can have a positive impact. That’s why part of the Pledge To Be Seen commitment is to agree to feature more people with visible differences in campaigns and adverts. We’re looking forward to working with Transport for Wales, so everyone feels welcome and respected whilst travelling in Wales.”

RMT members have voted to reject the latest pay offer from ScotRail, with the unions negotiating team set to meet bosses on Tuesday to...
Read more
People

Wrong solution for HS2 in Manchester would damage the whole of the North, say leaders