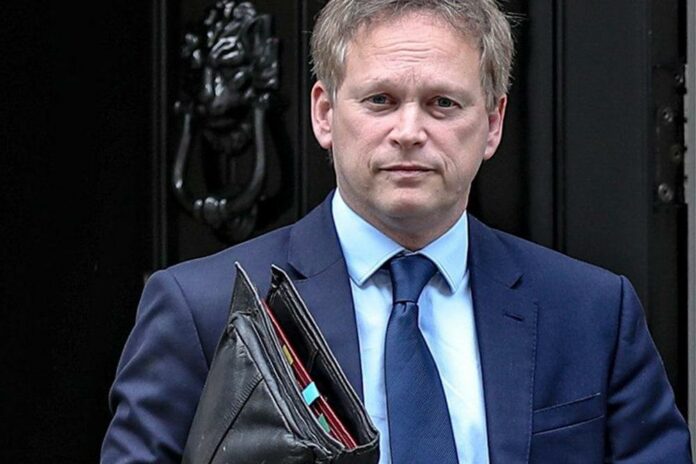 An agreement to reopen the UK-French border to allow accompanied freight services and some passenger services to resume between the two countries has been reached by the UK and French governments on Tuesday evening (December 22).

Rail, air and sea services resumed on Wednesday morning, with all people travelling from the UK into France required to show proof of a negative Coronavirus test taken within the previous 72 hours.

The protocol agreed with the French Government will be reviewed on 31 December, but could run until 6 January. All lorry drivers, irrespective of nationality, will require a lateral flow test.

This can detect the new strain of COVID-19 and provide results in around 30 minutes, rather than the 24 hours required after a PCR test.

The French government will also carry out sample testing on incoming freight to the UK.

The UK government continues to strongly urge hauliers not to travel to Kent until further notice, while a mass testing programme for HGV drivers gets underway to alleviate congestion at ports.

Operation Stack remains in force along the M20 while lorry drivers in Kent are continuing to be directed to the Manston holding facility, where they have access to food and welfare facilities.

Under the agreement announced this evening, admittance into France will only be granted to those travelling for urgent reasons – including hauliers – French citizens, and British citizens with French residency.

Transport Secretary Grant Shapps said: “I am pleased that we have made this important progress with our French counterparts this evening. This protocol will see the French border reopen to those travelling for urgent reasons, provided they have a certified negative COVID test.

“We continue to urge hauliers not to travel to Kent until further notice as we work to alleviate congestion at ports.”

The Transport Secretary also announced the temporary relaxation of drivers’ hours for hauliers to help drivers get through UK borders safely, including via Kent, during the coming weeks. The rules came into force from midnight on Tuesday.

Caledonian Sleeper contract to be terminated next year

Scottish Transport Minister Jenny Gilruth has today confirmed that a decision has been made to terminate the Serco Caledonian Sleeper contract. In an answer to...
Read more