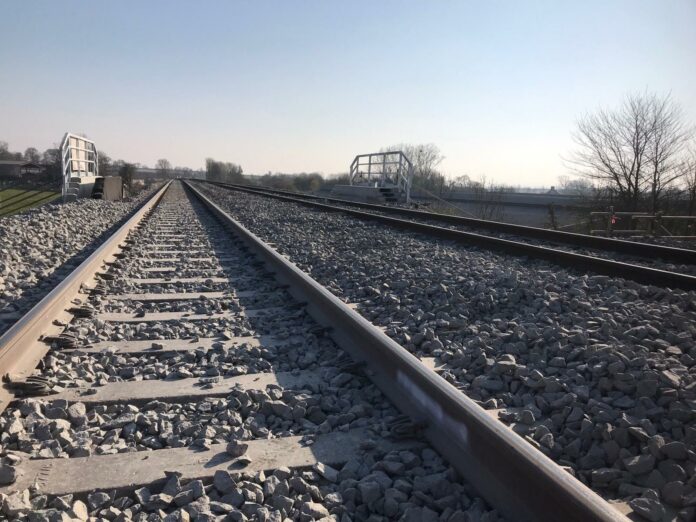 Key workers, including NHS staff, can now get to work on a more reliable and resilient railway after Network Rail completed nine upgrades between Taunton and Castle Cary in Somerset.

The section of railway reopened on Monday after a two-week closure where Network Rail replaced railway bridges, improved tunnel drainage and reinforced embankments.

All nine projects were completed at the same time to reduce impact on passengers as it would have taken several months to carry out the upgrades separately.

The work in Somerset continued amid the coronavirus outbreak following advice from government.

The upgrades also mean thousands of tonnes of freight can be moved to support the economy, the NHS, get petrol to the pumps and food in shops. This shows why railway workers themselves are also classed as key workers by the government.

Mark Langman, managing director for Network Rail’s Wales and Western route, said: “I want to say a huge thank you to the teams who continued to work throughout the coronavirus outbreak to ensure this critical project was finished.

“The upgrades started before the new measures came into force and without our dedicated teams we wouldn’t have been able to finish the work and help the NHS or other emergency staff get to their places of work.

“I would also like to thank lineside neighbours for their patience as we completed a huge amount of work in a short space of time.”

A special fleet of ‘leaf-busting’ trains have started blasting leaves off the line to help keep passengers and freight moving across the West Midlands...
Read more
Infrastructure

Network Rail has announced that a section of the line between Inverness and Aberdeen will be closed for eleven days to enable work on...
Read more