Redundant station space offered as base for local community project 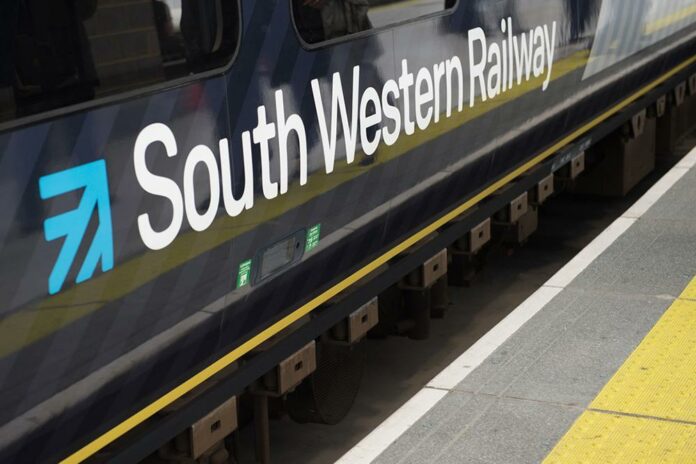 A redundant space at Witley station in Surrey is being put to good use, with South Western Railway (SWR) and AmeyTPT offering the area out to the community as a base for an exciting project.

The recently refurbished but redundant space, which consists of offices and a meeting room, has been idly sat empty, and SWR decided it should be put to good use. They are inviting charities and community groups in the Witley area to submit proposals for the use of the space at the station, to suggest how it could be bought to life and benefit the community.

Paula Aldridge, SWR’s community rail manager, said: “We’re excited to see what ideas community groups can come up with to best use this amazing space.

“If your dreams and schemes are being held back by the lack of a base, tell us how you’d use the space and the best proposal will get to move in and start making their dreams for the local community come true.”

The winning proposal will be able to move into the space and run their scheme from the station. They will have to pay a peppercorn rent up until 2024, but it is hoped that this opportunity will give a local organisation the chance to bring a dream to reality!

Ian Chalmers, account manager at AmeyTPT, adds “We’re delighted to partner with SWR to offer this unique opportunity for community groups to tell us how they would use the space at Witley station to improve their local community”

Proposals for Witley station and requests for more information should be directed to Ian Chalmers via ian.chalmers@amey.co.uk

His Majesty King Charles III was one of the first people to travel on the Luton DART (Direct Air-Rail Transit) passenger transport system last week, as part of his official visit to Bedfordshire.
Read more
Uncategorized

The Institution of Railway Signal Engineers (IRSE) has launched its own series of online, informative videos – IRSE10///. Initially a series of six high quality,...
Read more