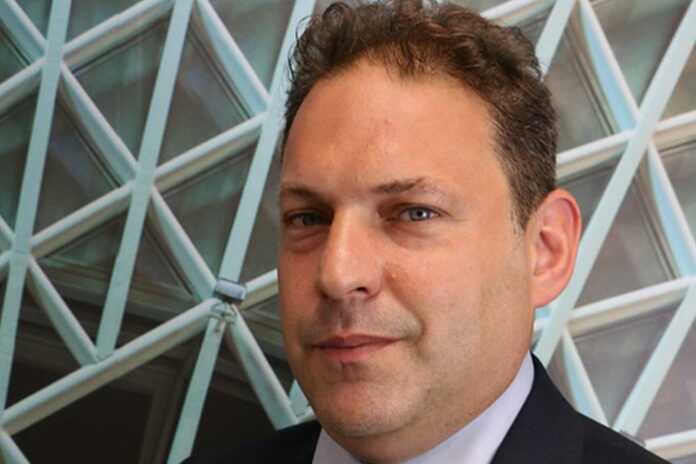 The Railway Industry Association has voiced concerns about the newly-revealed Integrated Rail Plan (IRP), which brings together Northern Powerhouse and HS2 plans — with a notable cutback of the Leeds “eastern” leg.

It described the approach as “piecemeal” and said that Northern Powerhouse has been “scaled back”.

Darren Caplan, chief executive of the Railway Industry Association (RIA), said: “The railway industry will welcome the end of the uncertainty surrounding the Integrated Rail Plan, now it’s been published. Many of them have been preparing over the last few years to deliver the projects contained within it, and whether individual schemes have been scrapped, amended or given the green light, at least we all now know the Government’s thinking.

“It is positive to see confirmation of some local and regional rail projects within the Plan — throughout the North and Midlands — and the speed at which the Government aims to deliver them. Many rail businesses will look forward to working on these.”

This is qualified by what Darren considers a somewhat scattered long term approach: “However, it is difficult to see this IRP as anything other than a piecemeal approach to national strategic railway infrastructure development,” he says, “given the abandonment of HS2 Eastern Leg and the scaling back of Northern Powerhouse Rail.

“We must of course all recognise the short to medium term impact of the Coronavirus pandemic on the UK and its economy, and welcome the fact that the Government will invest significant sums in rail around the country. Yet it was only last year that Prime Minister Boris Johnson and the Cabinet publicly supported delivering the HS2 scheme in full, given the capacity, connectivity and economic benefits it brings. Even if the Government claims in the IRP it can deliver benefits more quickly with upgrades to the current network, how certain can the railway industry be that the IRP will actually be delivered, given what’s happened to the previous plan? Whatever schemes do proceed, RIA and rail businesses will of course work with the Government to take them forward.

He added he was concerned about what he considered a diminished approach to the Northern Powerhouse: “It is worrying that this scheme has been scaled back. Northern Powerhouse Rail will be essential in connecting up towns and cities in the North of England, alongside delivery of the Transpennine Route Upgrade. This project has been promised time and time again since 2014, with millions of pounds spent on its design and shovels ready to go. These plans being torn up will only add yet more costs and delay work.”

On electrification, he said: “It is positive to see new electrification going ahead after a number of projects were halted in 2017. Electrifying the rail network is not only good for passengers and freight, providing more reliable and faster services to diesel trains, but it also essential to decarbonising the network by 2050. With only 38% of our rail network electrified – far below other developed countries – we clearly need to get on with electrifying more track and ending the hiatus in work that has negatively impacted the industry

“It’s positive to hear the Transport Secretary today suggest that work will begin on the Midland Mainline electrification soon. Let’s hope this is the beginning of the sustainable pipeline of electrification Government has promised.”

RMT members have voted to reject the latest pay offer from ScotRail, with the unions negotiating team set to meet bosses on Tuesday to...
Read more
People